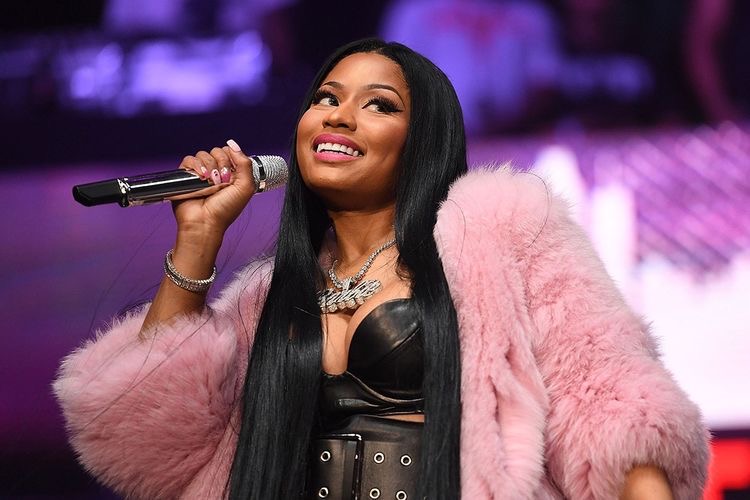 Nicki Minaj is one of the world’s best-selling music artists of all time, with several platinum plaques to her name. While she has had a great career as a solo artist and has risen to rap’s uppermost echelons, Some of the biggest moments in her rap career have come as a featured artist. No surprise one of the highlights of her career so far is a show-stealing verse on Kanye West’s Good Friday release, Monster.

Though still a newcomer, Nicki got on a track with Jay-Z, Kanye West, and Rick Ross and held her own. Prior to her “Monster” performance, the Trinidadian native had other impressive outings and freestyles but her stock rose significantly after this due to the caliber of rappers she rapped next to. Her ability to both rap and sing using quirky alter egos makes her a formidable threat and a valuable addition to any song. Nicki has a bright smile, upbeat persona, and most importantly, she knows how to have fun on records.

From “Bedrock” to “Bang Bang,” here are 20 of Nicki Minaj’s best guest verses, possibly of all time. So many to choose from so forgive us if we missed a few.

Drake “Up All Night”

DJ Khaled “Take It To The Head”

Mike Will Made It “What That Speed Bout?!”