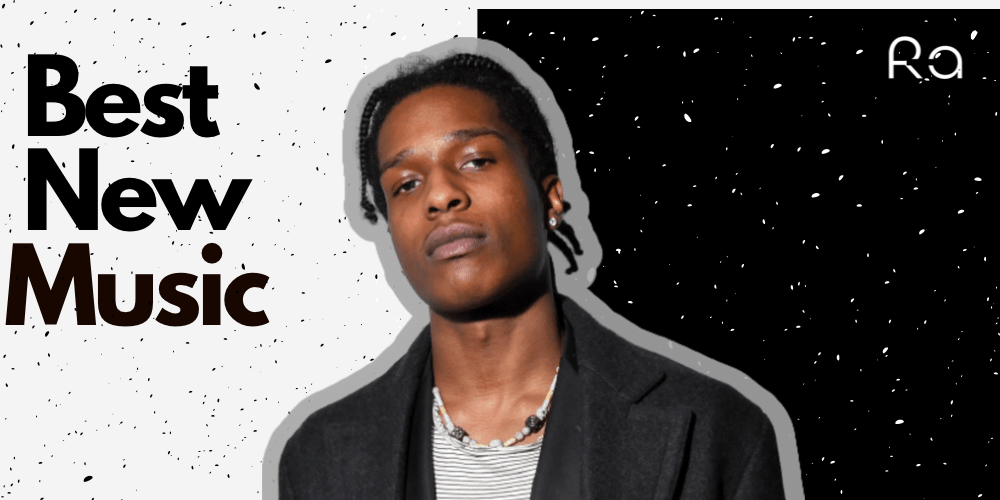 The first new music Friday for the month of December kicks off with new songs from the likes of A$AP Rocky, Latto and Cordae. Keep reading for more info.

A$AP Rocky may no longer release new music on a consist basis but he’s back this week with a new track titled “Shittin Me.” The new song which follows his previous releases “D.M.B.,” “Arya,” and “Doja,” appears on the soundtrack for ‘Need for Speed Unbound,’ the much-anticipated EA racing game dropping Friday.

Fresh off their Grammy-Nominations, Latto and GloRilla connect with Gangsta Boo to tear up the club. The record produced by d.a. got that dope is a flip of Three 6 Mafia’s, 1995 classic “Tear Da Club Up.”

Elsewhere, Cordae reflects on the shady ways of the music industry in his new single “Feel It In The Air,” which samples Beanie Sigel’s 2005 track of the same name.

Metro Boomin, Coi Leray, Kwesta Dakar, as well as Nas and 21 Savage also have new music out this week. All in one place for your listening pleasure. Some care!