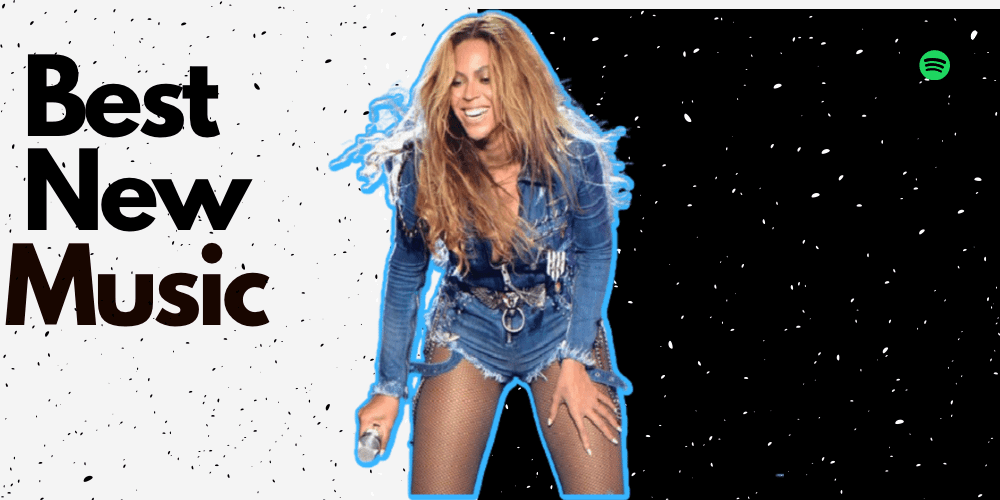 We’re back with another edition of our Rap Aesthetics’s Best New Music playlist. This week’s edition features music from Beyoncé and The Isley Brothers, Nicki Minaj, Tyga. Jhené Aiko and Pop Smoke, YG and many more. Let’s get right to it.

Elsewhere, YG details the life of a toxic woman in his new “Pray For Me” single. While Tyga enjoys a day in the sun with Pop Smoke and Jhené Aiko.

Other notable songs released this week include tracks by Morray, The Game, Babyface and Kehalani, Ms Banks, A-Q and Brymo, Maglera Doe Boy and more. Because we can’t always get them all. These are some of the best new songs out now. All in one place for your listening pleasure.