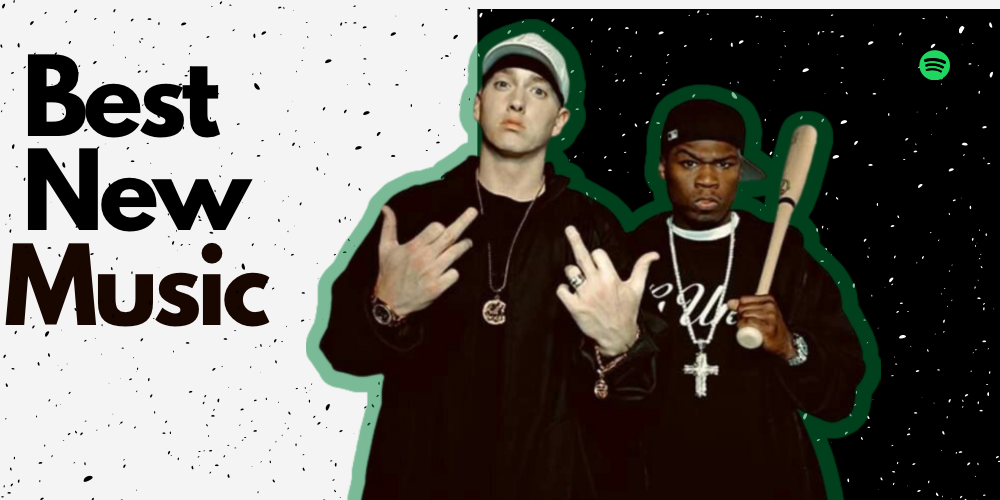 DJ Khaled is back with another one. After announcing the release date for his upcoming 13th studio album “God Did”. Khaled teams up with Lil Baby, and go-to collaborator, Drake for the first single off the project.

Also, Eminem’s Curtain Call 2 compilation is out now. The throwback LP dubbed “greatest hits collection” features songs from his previous albums, as well as three new songs. In addition to the previously released “From The D 2 The LBC”, and the CeeLo Green assisted “The King & I,” CC2 also includes an unreleased collaboration between Eminem and 50 Cent titled “Is This Love.” The track produced by Dr. Dre, Trevor Lawrence Jr. and Mark Batson was recorded during Em’s Relapse sessions in 2009.

Elsewhere, Trippie Redd thugs it out with Moneybagg Yo and Offset on his new single, “Big 14”. While The Weeknd connects with Summer Walker for the remix of his “Dawn FM” standout Best Friends.

Other notable songs out now include “All She Wanna Do” by John Legend and Saweetie, “Its All On You” by Icewear Vezzo featuring Kodak Black, Lil Tecca “Faster,” Duke Deuce, GloRilla and Quavo “Just Say That” remix and more.

Because we can’t always get them all, these are some of the best new music released week ending (Aug. 5). All in one place for your listening pleasure. Some care.