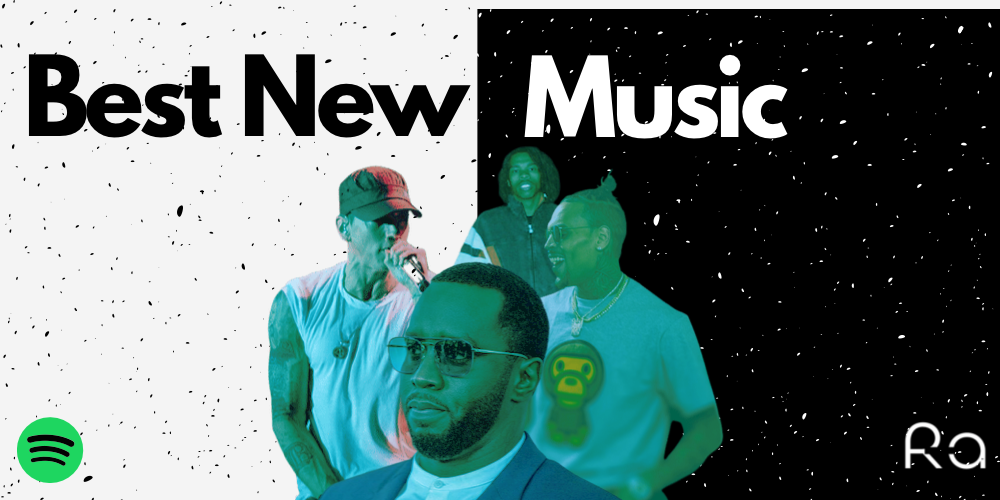 Eminem explains parallels between him and Elvis Presley on the Dr. Dre produced ‘The King & I’ featuring CeeLo Green, while Chance The Rapper reflects on the highs & lows of life in his new single with Lil Baby.

With just a week until the arrival of his new album, Breezy. Chris Brown recruits Wizkid for “Call Me Every Day,” which has potential to be one of the songs of the summer. Elsewhere, Diddy makes his official return with “Gotta Move On” featuring Bryson Tiller, his first single in seven years.

Reason brings out fellow TDE rapper, Jay Rock out of hiding for “It Is What It Is,” and ILoveMakonnen goes dumb with “All My Shit Is Stupid.”

Because we can’t always get them all, these are some of the best new music released week ending June 17th. All in one place for your listening pleasure.