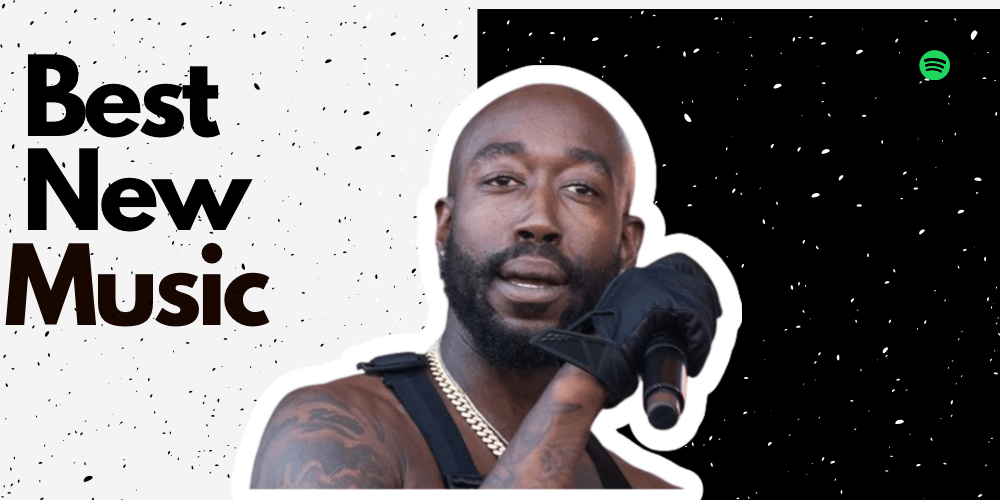 Our first new music playlist for the month of September is here, and as usual it does not disappoint. We kick things off with “I Ain’t Gon Hold Ya” by Jeezy and DJ Drama. Over a triumphant instrumental, Big Snow delivers a cold flow full of quality street music from flexing from a black-and-white set to pulling up in luxury cars outside of Magic City. This marks Jeezy’s first music since 2020’s The Recession 2.

Elsewhere, Freddie Gibbs puts his online beef with Benny The Butcher aside and connects with Moneybagg Yo for a new boastful single titled “Too Much.” Cam’ron reflects on his early days on “All I Really Wanted,” a new A-Trak produced song that would appear on his upcoming album, U wasn’t There dropping September 23.

Meanwhile, Lil Baby sobers up on Detox, while Tyga is living the ‘Fantastic’ life on his new single. Fivio Foreign takes DJ Khaled’s “God Did” beat for a spin, while Quando Rondo asks God for a sign on his new NBA YoungBoy assisted single.

Also included this week is South African rapper, Priddy Ugly with “Groovy Baby,” NLE Choppa’s “Little Miss,” “Hell” by Est Gee, “Talk” from Yeet, and many more. Because we can’t always get them all, these are some of the Best New Music released this week. All in one place for your listening pleasure.