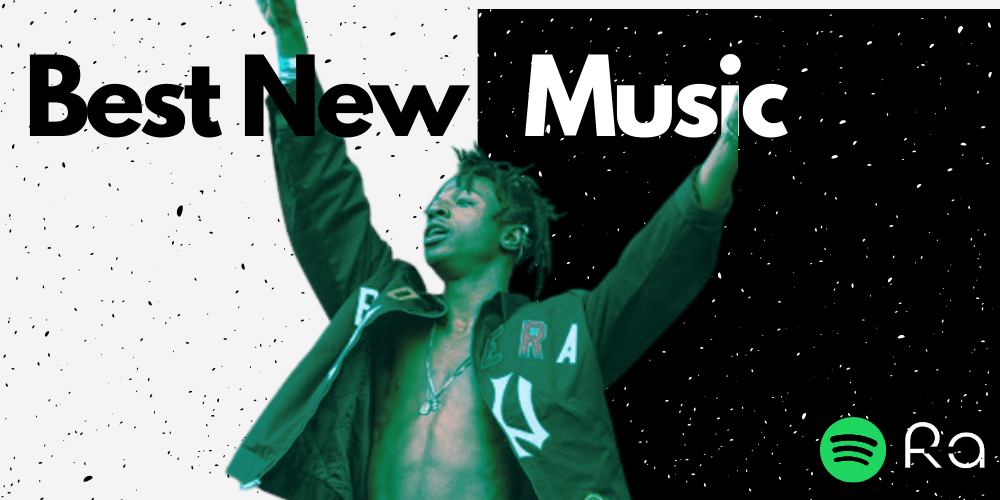 On this week’s edition of Best New Music playlist: Joey Bada$$ battles with Survivors Guilt. The Brooklyn rapper reflects on Capital Steez’s death and expresses his desire to carry on his legacy in his new 2000 single. From there, we check out Burna Boy’s Love Damini track, “Wild Dreams” featuring Khalid.

Elsewhere, Lloyd Banks flexes his witty wordplay on “Fell In Love” from his forthcoming album The Course Of The Inevitable 2. While Fivio Foreign goes from “Paris To Tokyo” in his latest effort with The Kid Laroi.

These are some of the Best New Music out now. All in one place for your listening pleasure.