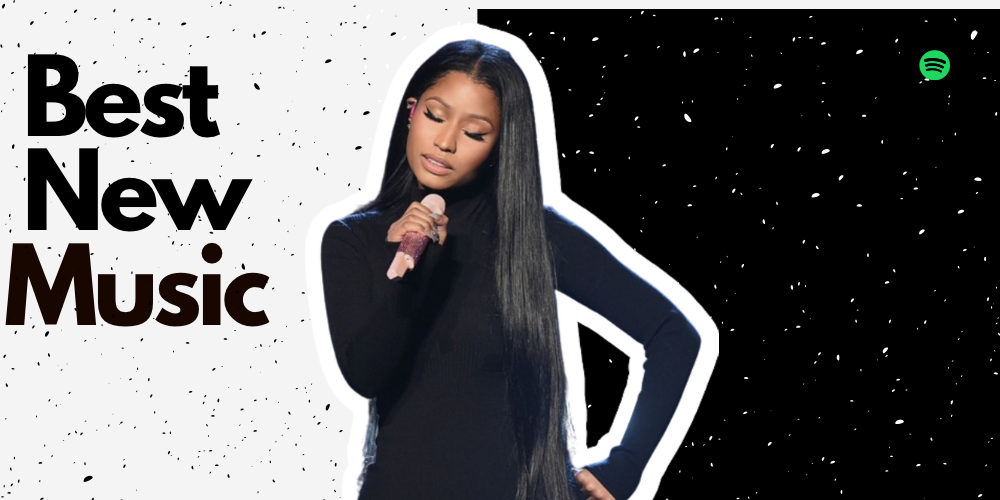 This week’s edition of Rap Aesthetics’ Best New Music series coverage kicks off with “Messy,” a new single from Quavo and Takeoff’s new album “Only Built For Infinity Links.” On the record, Quavo allegedly slams City Girls’ Caresha and calls out a former flame for having sex with one of his friends.

“I said Caresha please, cause she too messy.. b-tch f-ck my dawg behind my back behind my back, but I ain’t stressing.” Many believe the former flame referenced on the track is Quavo’s ex-girlfriend Saweetie, but it’s all speculation at this point.

From there, we catch up with Nicki Minaj, who recharges her Skeng “Likkle Miss” remix with “The Fine Nine Remix” featuring nine international lyricists including Spice, London Hill, Lisa Mercedez and Lady Leshurr.

Ty Dolla $ign celebrates the good life on “My Friends” featuring Mustard and Lil Durk, while A Boogie Wit Da Hoodie questions loyalty among friends on “B.R.O. (Better Ride Out)” from his ‘Me vs. Myself’ album.

Because we can’t always get them all, these are some of the Best New Music out now. All in one place for your listening pleasure. Some care!