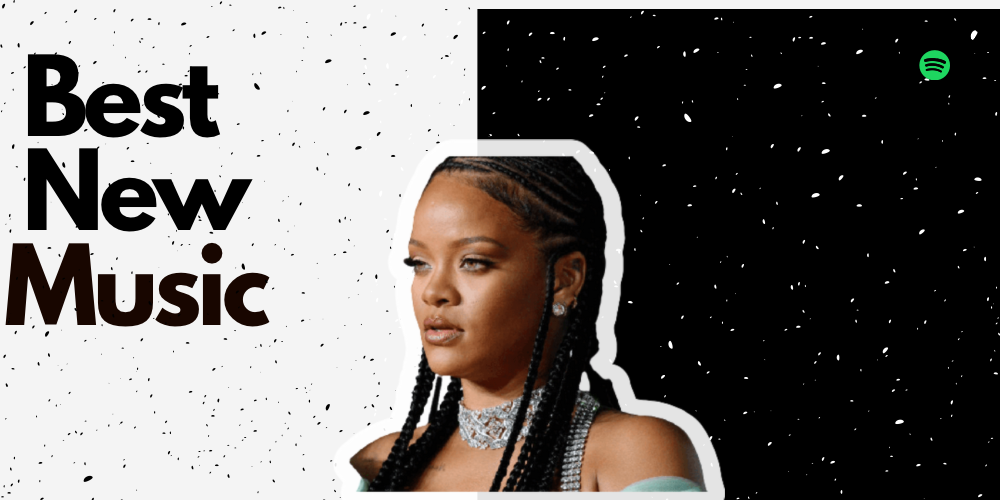 This week’s edition of Rap Aesthetics Best New Music playlist coverage is packed with numerous songs from top tier artists from around the world.

We begin things with Rihanna’s second single of 2022. After making her long-awaited return to music last month, the pop icon delivers a second song for the Black Panther: Wakanda Forever soundtrack. Produced by The-Dream and Ludwig Göransson with written credits by James Fauntleroy, Ms. Fenty carries on the legacy of her fallen king on the powerful track. “Just tell me what I need to do / I’d die and come back just to love you, she sings on the heartfelt bridge.

From there, we visit Nasty Nas and Hit-Boy’s King Disease III album to highlight one of our favorites from the project. On track 3, “Thun” Nas got slick with his worldplay, and used the track to look back at his feud with Jay-Z.

“No beef with rivals, they playing Ether on Tidal
brothers can do anything when they decide to
in the Range Rover dissecting bars from Takeover
Sometimes I text Hova, like “Nigga, this ain’t over.”

French Montana stunts on his opps in his new braggadocios single “Yes I Do,” while Lil Wayne trades bars with Bleu on “Soul Child“ from Yung Bleu’s new album Tantra.

There’s also new music from Fivio Foreign, GloRilla, Sarkodie, Vector, Wizkid, and more. Because we can’t always get them all, these are some of the Best New Music out now. All in one place for your listening pleasure. Some care!