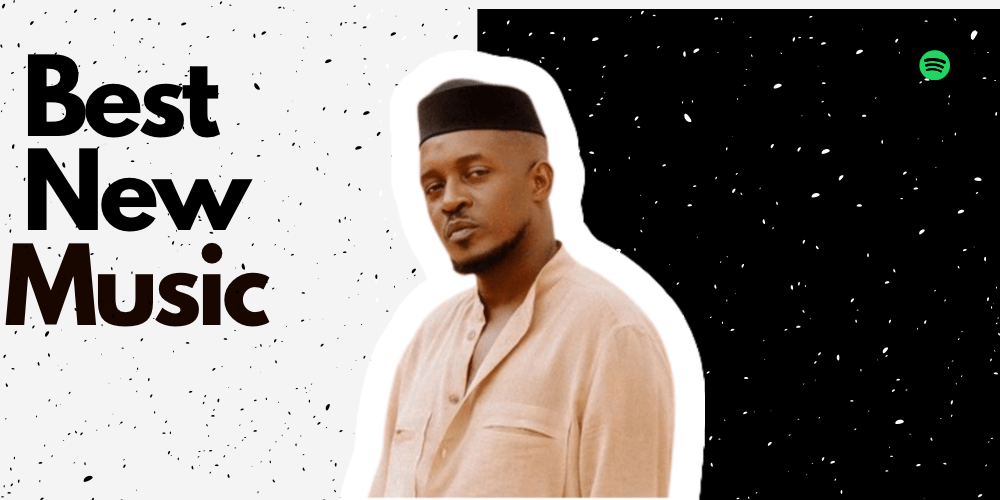 by aesthetics
in Music
Reading Time: 2 mins read
0
Share on FacebookShare on TwitterPin this article
ADVERTISEMENT

Friday brings to you another edition of our Rap Aesthetics playlist. This week belongs to the African stars who all came out blazing with brand new releases.

Veteran Nigerian rapper, M.I. Abaga reintroduced himself as “The Guy” on his twelfth album. The project aptly contains 12-tracks and includes his long-awaited collaboration with Nas on “Bigger.” The track, which also features fellow Nigerian rapper – Olamide finds M.I. putting his visions forward.

Ahead of the release of his album Skhanda Republic 3, South African rapper K.O links up with Young Stunna and Blxckie for “SETE,” while Offset embarks on his solo journey with the Baby Keem produced “5 4 3 2 1.”

DaBaby goes off on his haters on the latest release from his Baby On Baby 2 album, and Gucci Mane is all about the cream on his new single “Gelati” featuring PeeWee Longway and BigWalkDog.

Meanwhile, Chief Keef toots his horn on “Chief So,” while Cassper Nyovest tells the naysayers to “Put Your Hands Up.”

In addition to the above names, this week’s edition of Rap Aesthetics’s Best New Music playlist also includes songs from Rouge, Hit-Boy Offset, 42 Dugg, and Key Glock. Because we can’t always get them all. These are some of the Best New Music released week ending (Friday, Aug. 19). All in one place for your streaming pleasure. Some care!