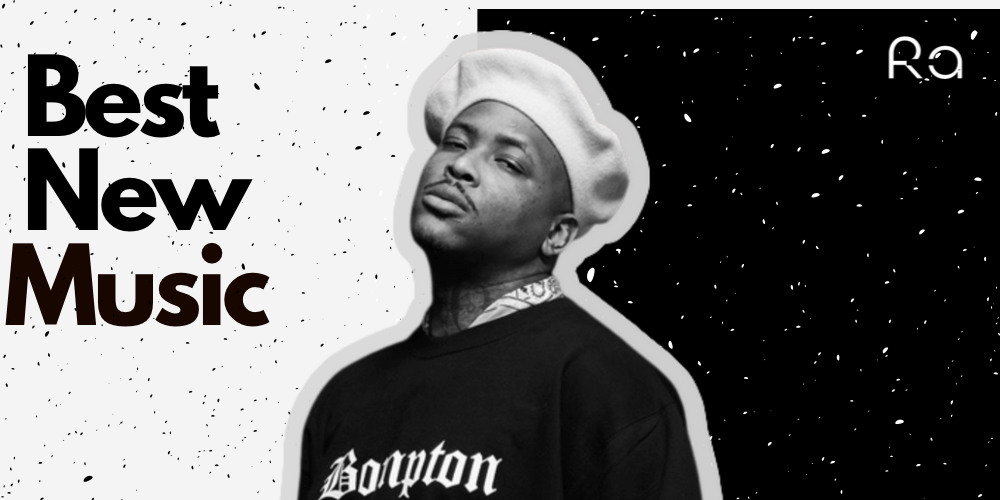 YG salutes his dead homies in his new single “Miss My Dawgs” which finds him reuniting with Lil Wayne. The track produced by Gibbo and Ambezza is dedicated to Slim 400– an associate of the Compton rapper who was fatally shot in L.A. last year.

SZA’s long-awaited “S.O.S.” album is out now. Released more than five years after the singer-songwriter’s debut LP ‘Ctrl’— S.O.S. is packed with 23-tracks, and includes guest spots from Travis Scott, Don Toliver and Ol’ Dirty Bastard. We spotlight the album’s closing track “Forgiveness,” in which she posthumously samples a freestyle from the late Wu-Tang Clan legend she obtained from a documentary.

“I talked to his estate. It really just came from a piece of documentary footage. He was freestyling in the background of the footage so I took the audio. It’s cool,” she told Hot 97’s Nessa about the unexpected collaboration with Ol’ Dirty Bastard.

There’s also new music from Lil Durk (Hanging With Wolves), Polo G (My All), Moneybagg Yo (Quickie), Russ (Too Much), Aesop Rock, Blockhead and Lupe Fiasco (Pumpkin Seeds), and more. Because we can’t always get them all, these are some of the Best New Music out now. All in one place for your listening pleasure. Some care!