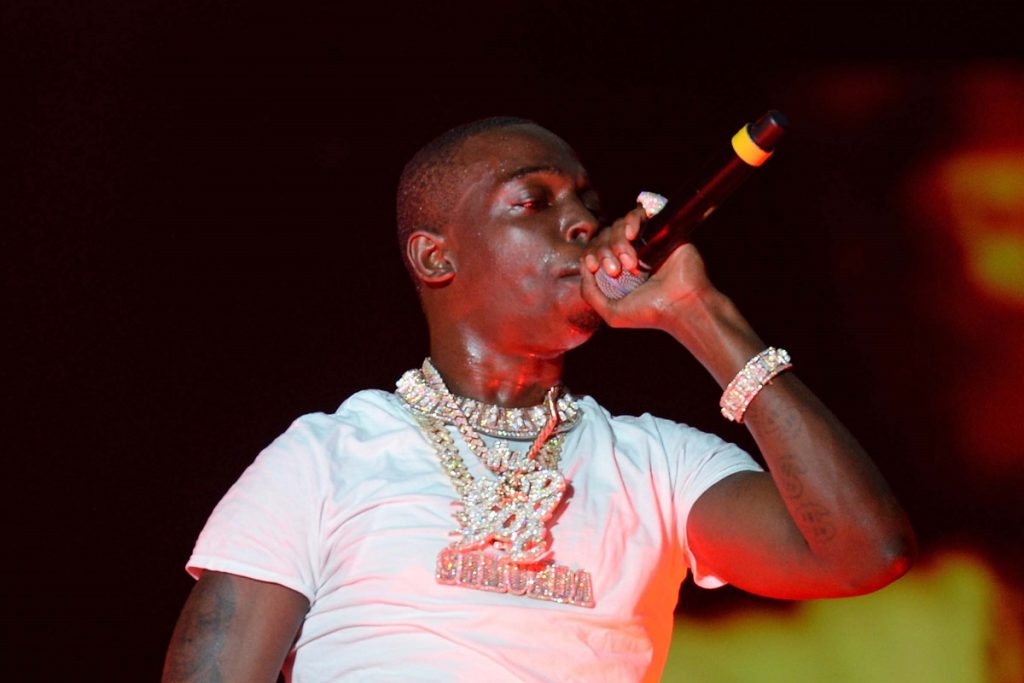 While Gunna has maintained he did not snitch to regain his freedom in the ongoing state of Georgia RICO case against Young Thug and YSL. There’s many like Bobby Shmurda that believe reverse is the case.

In a new song snippet shared on his Instagram stories on Thursday (Jan. 5), the GS9 rapper— who is familiar with RICO cases — seemingly took shots at Gunna for feeding Young Thug to the DA.

“How you snitching on one of your friends/ Took a plea deal left the streets real but left the dog in that pen,” Shmurda raps on the song seemingly titled “Rat N-ggas.”

He continued, “That pain don’t ever end/ But that payback in that courtroom keep playing back in his head, n-gga… f-ck all you rat n-ggas,” he raps.

Gunna was released from Fulton County jail on Wednesday (Dec. 14) after pleading guilty to racketeering and gang charges. In his court hearing, the Pushin P rapper distanced himself from “YSL the gang” and swore to have personal knowledge that members or associates of YSL have committed crimes in furtherance of the gong.

“I recognize, accept and deeply regret that my talent and music indirectly furthered YSL the gang to the detriment of my community;” Gunna acknowledged on a signed statement. “YSL as a gang must end.”

Following incessant snitching allegations from social media users and industry peers, Gunna’s lawyer Steve Sadow took to social media to defend his client, explaining that Gunna’s testimony isn’t admissible and “cannot be used in court against any other defendant.”

“Gunna did not snitch to get out of jail. He has said nothing and is not cooperating. His plea statement cannot be used in court against any other defendant. So please stop spreading lies!!!” Sadow wrote on his Instagram account.

Seven other YSLs have also copped plea deals including Thug’s big brother Unfoonk. It’s been reported that Thug will not be offered a similar deal because persecutors allege that he was one of the founders of Young Slime Life. The trial begins January 9.

Meanwhile, Bobby Shmurda was sentenced to seven years when he pled guilty to one count of third-degree conspiracy and one count of weapons possession in 2014. He spent his first few years imprisoned at Rikers Island before being transported to Clinton Correctional Facility in upstate New York.