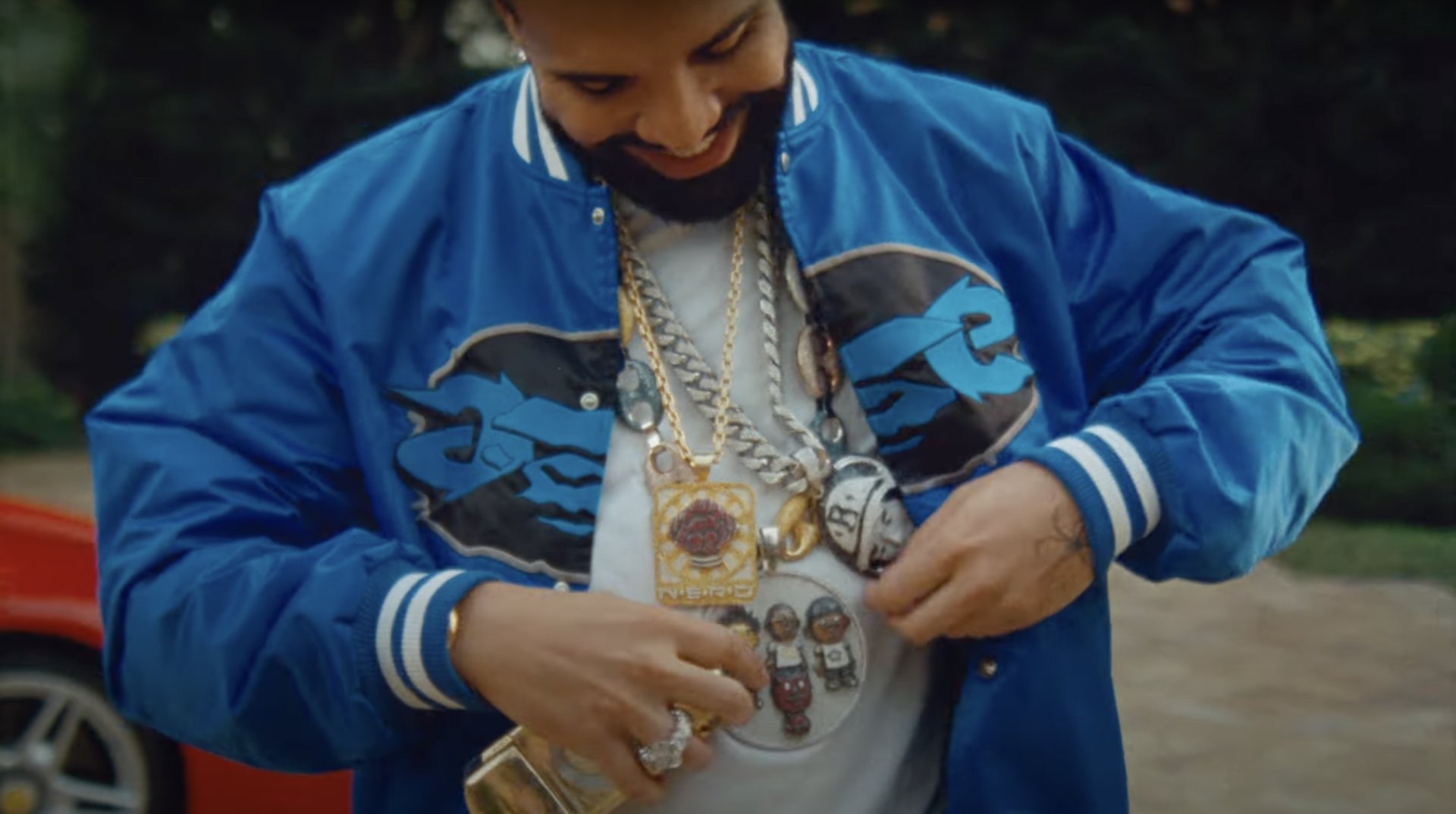 Speaking of Influence, Drake recently credited Fabolous as a major influence on his career. The 6 God took to his Instagram stories on Sunday (January 15) to give the Summertime Shootout lyricist his flowers.

“Was really just taking in how much you influenced everything for me,” he added.

Drake released “Her Loss” on Friday (November 24). The 21-Savage assisted effort debuted at No. 1 on the Billboard 200 and has remained in the top 5 ever since. The album remained at No. 4 this week after earning 51,000 equivalent album units.