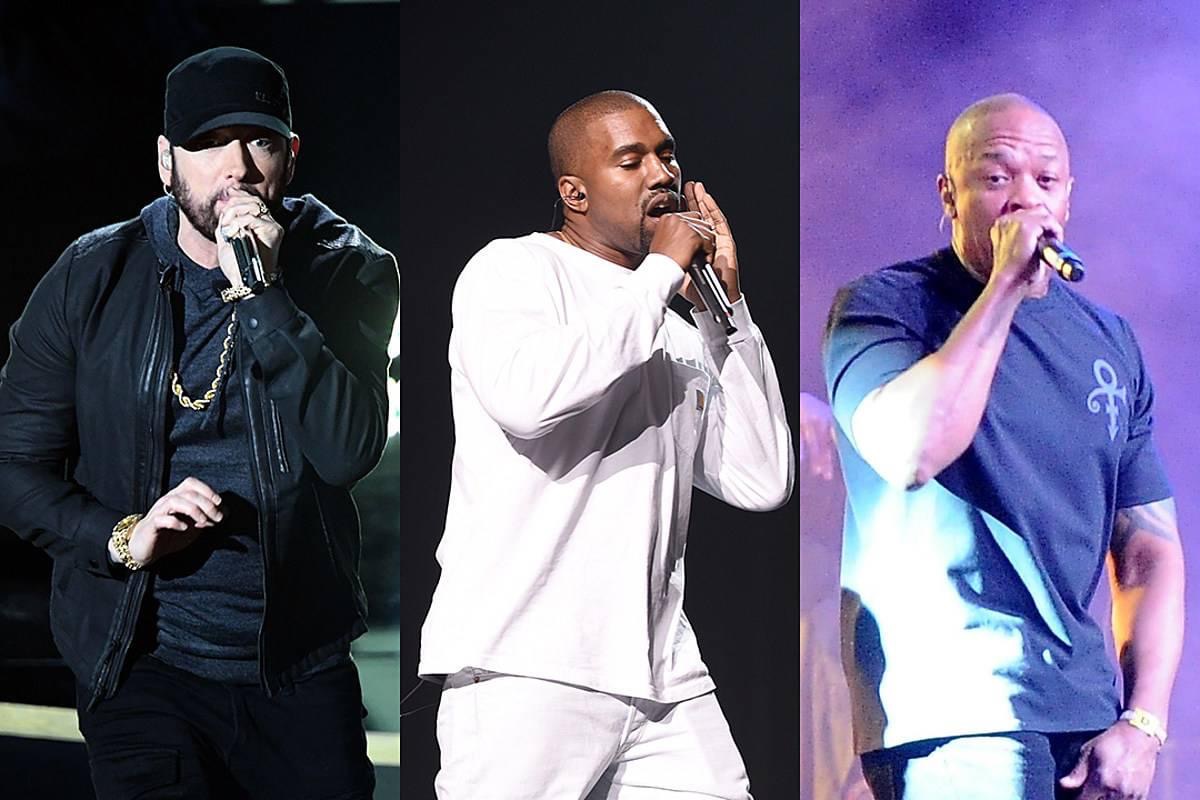 Eminem and Kanye West’s long-awaited Dr. Dre remix of “Use This Gospel” miraculously ended up on DJ Khaled’s 13th studio album “God Did.”

The track’s existence was originally announced by Kanye West in September 2020 when he tweeted his gratitude to Eminem for rapping on the record “@Eminem THANK YOU FOR RAPPING ON THE DR DRE REMIX OF USE THIS GOSPEL I HAVW ALWAYS LOVED AND RESPECTED YOU AND IM HONORED TO HAVE YOU BLESS THIS SONG … ITS ALSO NORTH WEST’S FAVORITE KANYE WEST SONG OF ALL TIME,” he tweeted.

Since then, fans have been eagerly awaiting the song’s release, although a snippet of Em’s verse surfaced online last year November. Some two years later, Use This Gospel is available for streaming courtesy of DJ Khaled’s God Did album. On the long-awaited track, Eminem claims his faith over the track’s hard-hitting drums, while West’s chorus from the original song is kept the same.

Em raps about his fears and how he needs a savior to rescue him from his demons. “So my savior, I call on/To rescue me from these depths of despair/So these demons better step like a stair/Because He is my shepherd/I’m armed with Jesus, my weapon is prayer.” He goes on to talk about how he feels protected with the bible by his side.

“Bible at my side like a rifle with a God-given gift. Every single day I thank God for it. That’s why I pay so much homage. Praises to Jesus, I’ll always.”

The original “Use This Gospel” featuring Pusha T, No Malice and Kenny G can be found on Ye’s 2019 album Jesus Is King.

Listen to “Use This Gospel” Remix below.