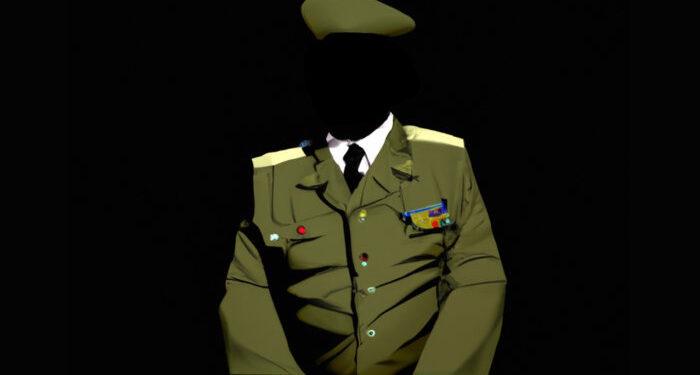 With more than a handful of albums and EPs to his name, Five Steez no longer feels he needs to make noise to demand attention. He has come a long way since Twenty Ten “when they first heard about” him and believes he has earned his stars.

“I don’t debate rap, been doing this from way back,” raps Steez on his new comeback single “The General.” Choosing to embrace his status as a lyrical veteran, Steez is back to remind listeners about his tyrannical past.

“Who in Kingston did what I did for Hip Hop?” He asks, before firing threatening bars. “Artists getting slapped, post it on TikTok
Steez, chill, yu ah guh too hard/There needs to be a bully in the schoolyard/For just cause, people telling dem is tough bars.”

“The General” was produced by Montreal producer Son Raw who previously worked with Five Steez’s Council Of The Gods member Nomad Carlos on At Will. The track is set to appear on Five Steez and Son Raw’s forthcoming collaborative album, Re:DEFined dropping sometime next year.

Stream The General below via Bandcamp.