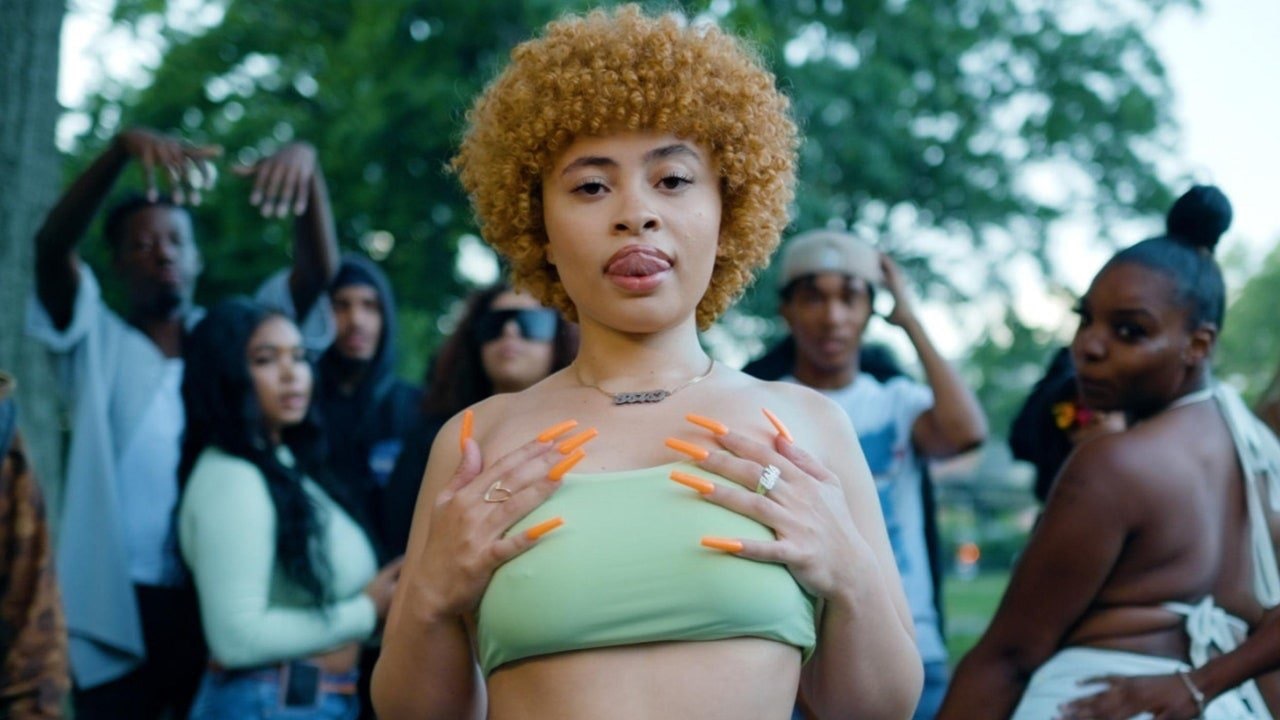 UPDATE: Ice Spice’s Like…? debuts at no. 37 on the Billboard 200 after selling 15k equivalent album units.

Early projections for Ice Spice’s debut EP Like…? have arrived. According to reports, the surprise effort released via 10K Projects/Capitol Records is expected to move 14,500 copies in its first week of release.

While the numbers may seem underwhelming, I would like to point out that Ice Spice is still a newcomer and she’s not exactly loved. Haters should also remember that the project contains just six songs and was released without any warning or promo. Regardless of how poor the projections are, she still faired much better than Saweetie’s 2,000 copies.

Named after one of her signature catchphrases, Like..? is home to her three breakout viral hits – “Munch (Feelin U),” “Bikini Bottom,” and the recent “In Ha Mood.” The EP also adds three new infectious bangers to the burgeoning Ice Spice canon including the Lil Tjay assisted “Gangsta Boo,” which transforms Diddy‘s 2000 hit “I Need A Girl Pt. 2” into a drill love song.

In a recent interview with The New York Times, the 23-year-old Bronx native explained how she’s able to come up with Instagram-caption worthy lyrics.

“I like to hear catchy stuff and I always be thinking like, Damn, what should I caption this? So I just started coming up with mad captions,” she said. In the same interview she spoke about her relationship with Drake after the Certified Lover Boy allegedly dissed her on “BackOutsideBoyz.”