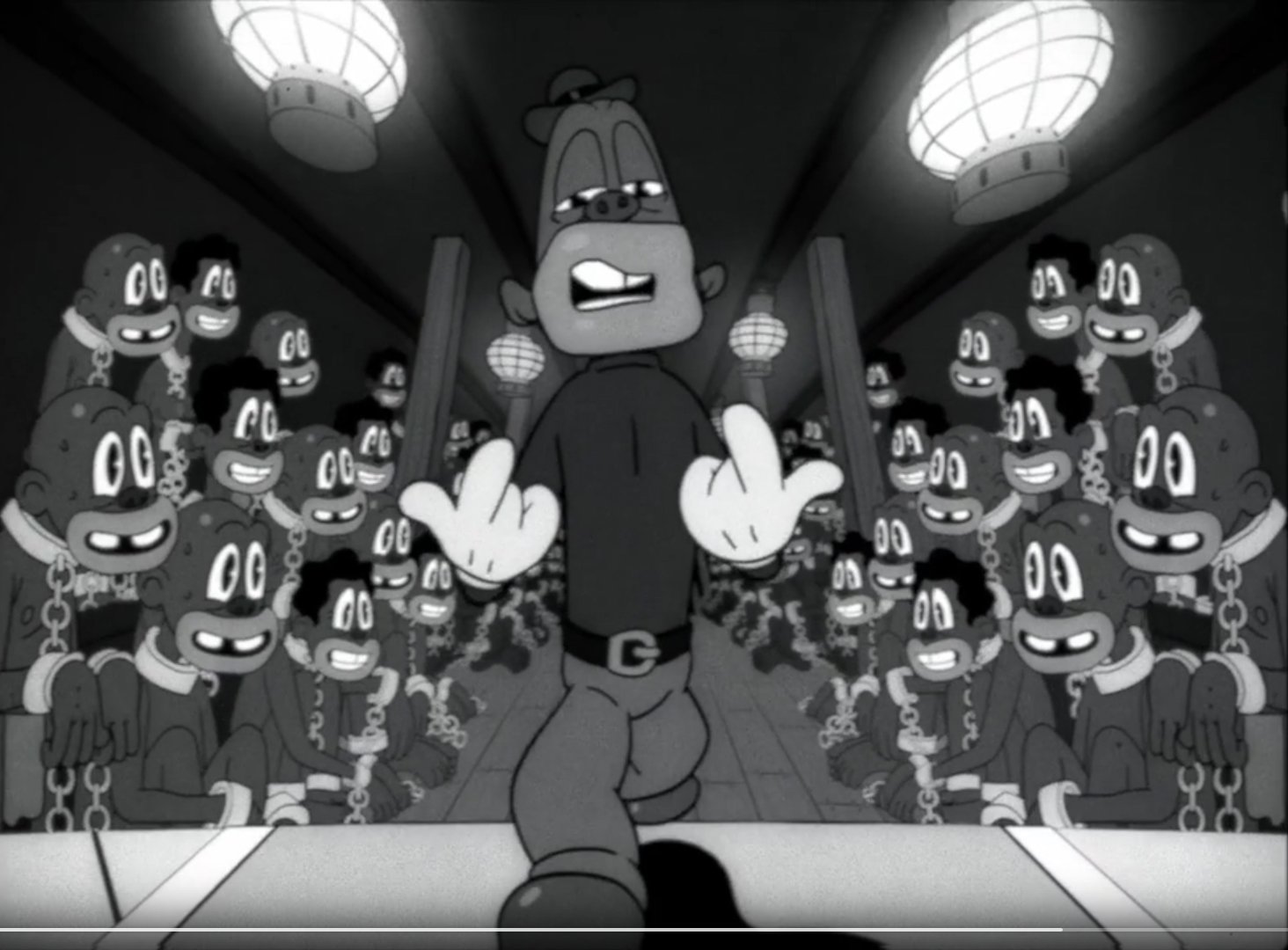 Watch Jay-Z’s Provocative Video For “The Story Of O.J”

The Story Of O.J is one of The deepest tracks on 4:44. The song takes on racial stereotypes and tackles the slave mentality of African Americans who just want to live for the moment. — “You wanna know what’s more important than throwin’ away money at a strip club? Credit/You ever wonder why Jewish people own all the property in America? This how they did it.”

In an attempt to inspire, Jay-Z makes reference to a decision he made earlier on in his career that turned out to be a wrong move.

“I bought every V12 engine
Wish I could take it back to the beginnin’/I coulda bought a place in Dumbo before it was Dumbo/For like 2 million,” he reveals. “That same building today is worth 25 million/Guess how I’m feelin’? Dumbo.”

Throughout the track Hov plays the big brother role, giving free advice to Black people on how to acquire financial freedom.

Despite the song’s title, O.J. Simpson is only mentioned once in the song. In a track-by-track breakdown with iHeartRadio, Jay said, “The Story of O.J.’ is really a song about we as a culture, having a plan, how we’re gonna push this forward. We all make money, and then we all lose money, as artists especially. But how, when you have some type of success, to transform that into something bigger.”

The song samples Nina Simone’s “Four Women,” which tells the story of four black women with different skin tones. The video for the track is a throwback to how Black people were depicted in cartoons back in the early 90’s. According to Rolling Stone, Jay-Z’s character in the video “Jaybo” is based on “Sambo” the main character from the children’s book “The Story Of Little Black Sambo.”

Directed by Jay-Z and Mark Romanek, the video contains images of cotton fields, lynchings and the KKK.

Out now exclusively on Tidal, “4.44” features guest appearances from Beyonce, his mom (Gloria Carter), Frank Ocean and Damian Marley. More tracks will be included in the physical copies of the project.