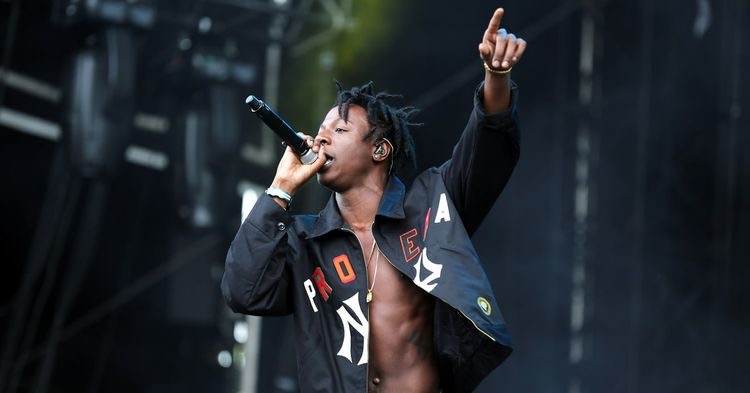 Joey Badass returns with his first album in five years. Serving as the third album in his solo discography, and the sequel to his debut mixtape 1999. 2000 finds Joey paying homage to Pro Era’s Capital Steez on one of the album’s standouts “Survival’s Guilt.”

Elsewhere he reflects on his success on “Zipcodes” and embraces life’s lessons on “Where I Belong.”

“On the new album 2000, what should be expected is that classic Joey sound, you know what I’m saying? That authentic Joey,” he tells VIBE about the new album. “Everything that you want out of Joey Badass, you’re going to get from this project right here. I’m excited for this.”

“2000” contains 14-tracks and boasts features by Westside Gunn, Diddy, JID, Larry June and Chris Brown. You can stream the album below via Spotify.