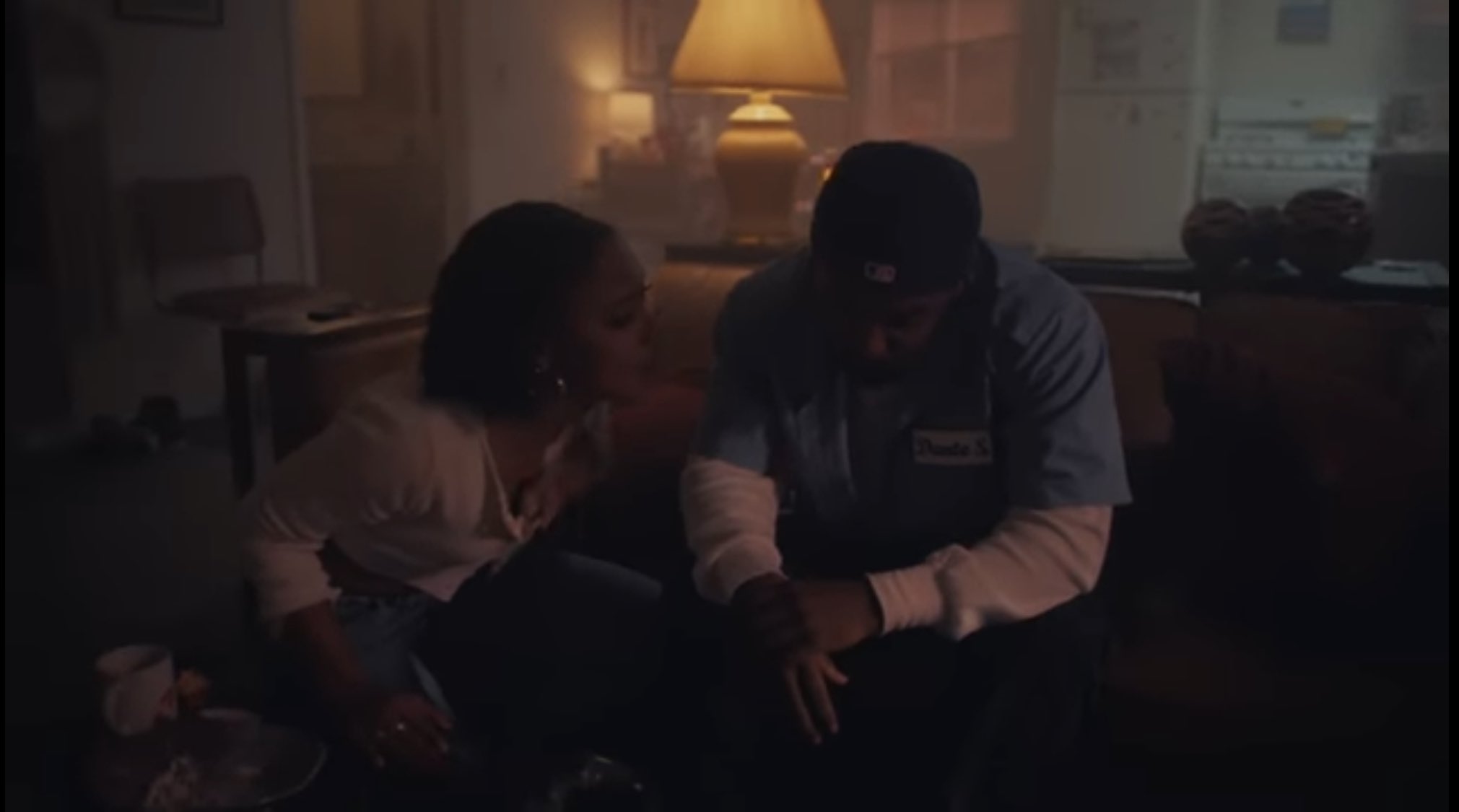 Kendrick Lamar has released a new theatrical visual for “We Cry Together,” one of the memorable songs from his latest album Mr. Morale & The Big Steppers. The 6-minute long video directed by Jake Schreier, Dave Free and Lamar finds the former Top Dawg rapper and his partner – played by actress Taylor Paige -reenacting the song’s lyrics, which has become a viral challenge on TikTok. They get into heated arguments about gender roles, and societal awkwardness, with both shouting the song’s swear words at one another.

“I swear, I’m tired of these emotional a–, ungrateful a– b—-es / Unstable a–, confrontational a– dumb b—-es / You wanna bring a n—- down even when I’m tryna do right,” Lamar tells his fictional girlfriend, who fires back, “See, you the reason why strong women f—ed up / Why they say it’s a man’s world / See, you the reason for Trump / You the reason we overlooked, underpaid, underbooked, under shame.”

According to the film’s description, the emotional short film was shot in a single take with live vocals in March 2020.

“We Cry Together” is the second track from Mr. Morale & the Big Steppers to receive a music video. It follows a video release for “N95,” which was released in May, same day the album dropped. “Mr. Morale & The Big Steppers” debuted at the No. 1 spot on the Billboard 200 chart earlier this year, marking the rapper’s fourth number one album of his career.

Watch the We Cry Together video below.