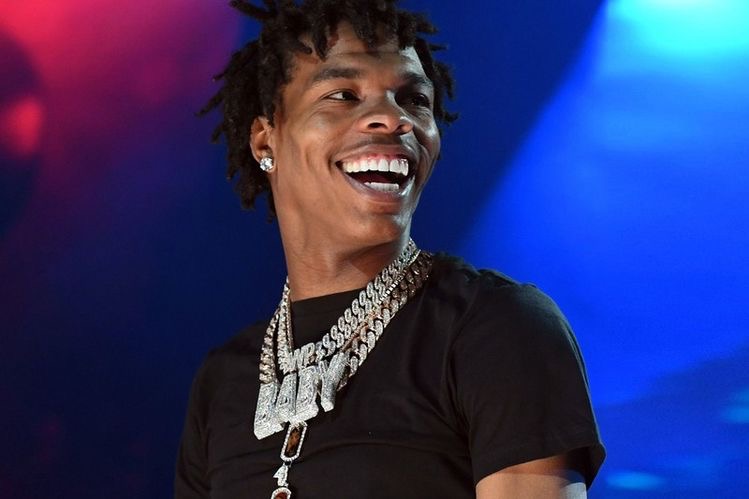 UPDATE: Lil Baby’s highly-anticipated third album It’s Only Me has arrived. Stream it below via Apple Music or Spotify.

Atlanta staple, Lil Baby has unleashed the Tracklist for his new album “It’s Only Me,” arriving this Friday (October 14) via Quality Control Music/Motown Records.

In addition to revealing the 23-track setlist, the 27-year-old rapper also debuted a new video single titled “Heyy.” The melodic tune follows the album’s lead single “Detox”, which debuted at No. 25 on the Billboard Hot 100 in September.

Ahead of the release of It’s Only Me, Young Thug, who has been in jail since May on racketeering charges stemming from a RICO indictment against his YSL collective issued an ultimatum to Lil Baby over the release of the album, letting him know a pushback could be detrimental to their relationship.

IT’S ONLY ME TRACKLIST: