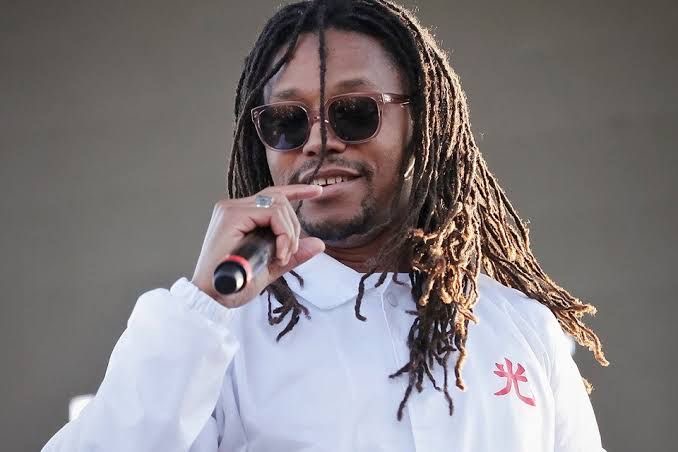 Lupe Fiasco Shares “DRILL MUSIC IN ZION,” the Title Track From His 6/24 Album

Produced by Lupe’s longtime collaborator Soundtrakk, “DRILL MUSIC IN ZION” bears little resemblance to the genre in its title, blending crisp, East Coast-style drums with dreamy bebop horns and atmospheric piano. Creeping through the beat’s negative spaces, the Chicago rhymer examines the way greed transforms each interaction into a transaction, and how the profit motive corrodes our collective humanity: “Position jostlers monitor hegemonics/Robots make the robots that solder electronics/Nostradamus couldn’t bother to keep a promise/Logic’s on a rocket, where profit defeats the conscience.”

Lupe ties together his anecdotes with his gently-crooned hook, which slyly comments on how art created amidst strife–such as the drill music that originated in Lupe’s hometown of Chicago–becomes entertainment for the comfortable masses.

“DRILL MUSIC IN ZION” is the latest glimpse of Lupe’s next album, also titled DRILL MUSIC IN ZION. The product of a burst of thoughtful spontaneity, Lupe created the new album over a short period, diving into a folder of beats sent by Soundtrakk and emerging with a fully-realized album in just three days.