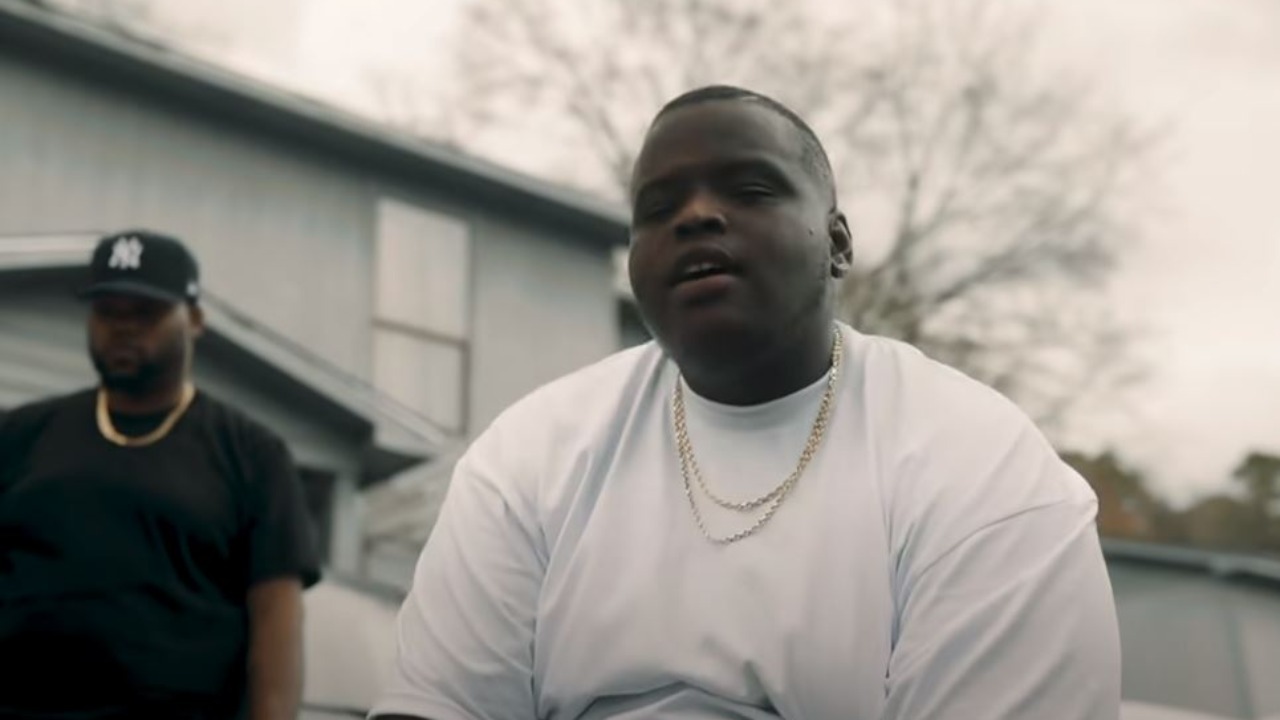 Morray Describes His Rise From the Gutter in Southside-Produced “Ticket”

Grainy, powerful, and effortlessly melodic, Morray’s voice is purpose-built for delivering inspirational bars about the struggle. Digging deep into his pre-fame life over a booming Southside beat, Morray shares “Ticket,” his new single.

Singing his heart out in short melodic bursts, Morray paints the contours of Southside’s instrumental with bars that contrast his past life “in the gutter” with his current life as a rising rap star. The Fayetteville, NC native combines his natural storytelling instinct with his knack for pithy one-liners: “I don’t have no siblings, so miss me with that brother sh*t,” he spits.

Morray Pays Tribute To His “Momma’s Love” In New Single

The two GRAMMY nominations are the culmination of a meteoric rise that started with “Quicksand,” a GOLD-certified hit that reached the Billboard Hot 100 and Jimmy Kimmel Live, and his critically acclaimed debut album Street Sermons, which propelled Morray to #1 on Billboard’s Emerging Artists chart. Morray joined J. Cole on “The Off-Season Tour,” rocking sold-out crowd in a series of stadium dates. Morray was a standout performer at DreamVille Fest earlier this year and he reached a personal milestone in June, when he performed at Fayetteville’s Juneteenth Jubilee, marking his first-ever performance as a headliner in his hometown.

Starting in September, you can catch Morray on tour with Kevin Gates on the “Big Lyfe” Tour. Buy tickets HERE.