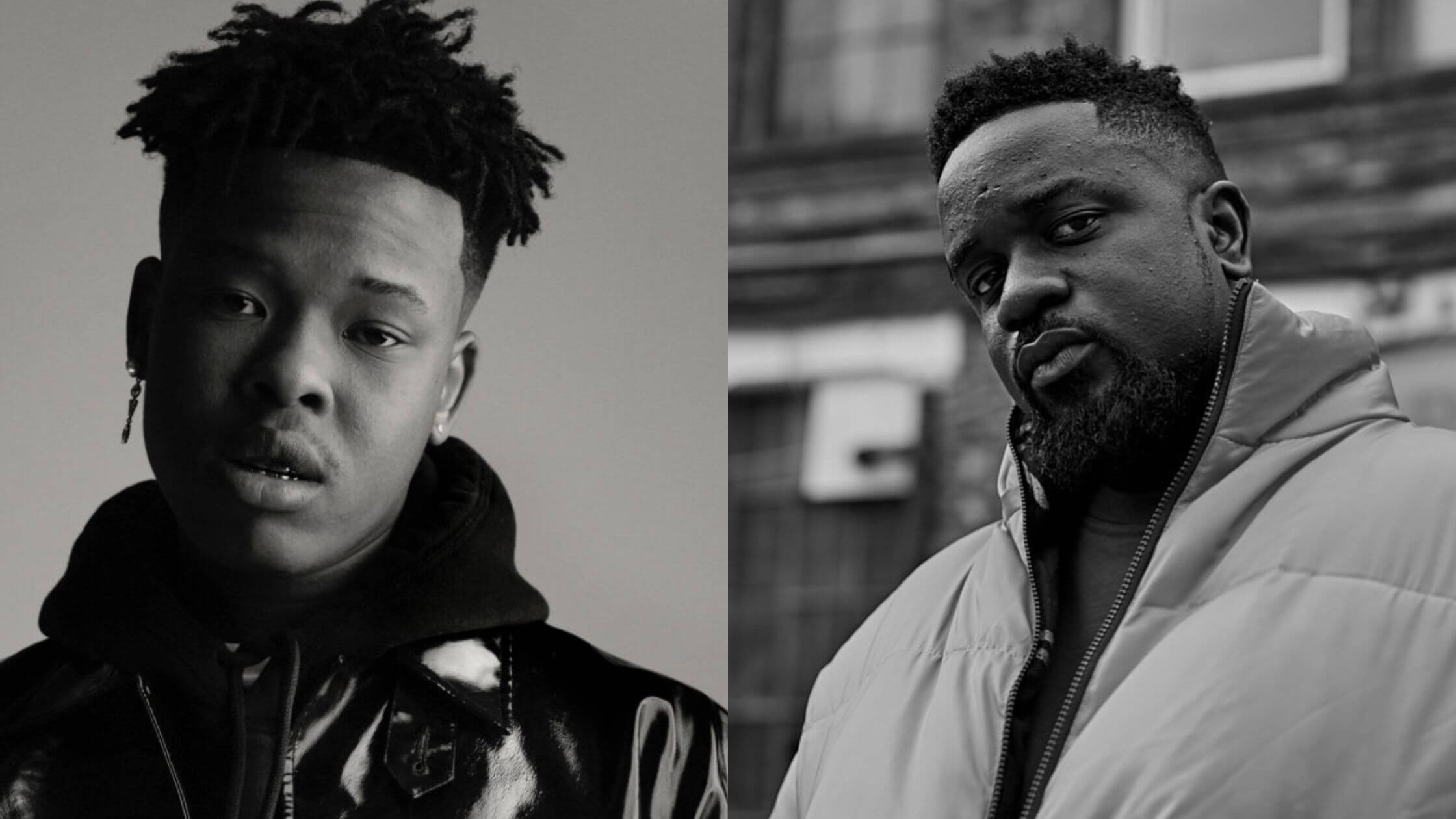 South African rapper, Nasty C took some shots at Ghanaian rapper Sarkodie during his freestyle on Metro FM’s Touchdown show with Tbo Touch. During the freestyle, Nasty C opened up about the alleged disrespect Sarkodie handed to him the first time they met.

“When I first met Sarkodie he wouldn’t shake my hand,” Nas rapped. He notes he’s still a fan of the GH rap legend, but admits he held grudges for the longest after the incident. “I will never give that man a verse.”

He reveals Sarkodie reached out to him twice in two years requesting to collaborate “but I declined them both, make up some dumb excuse like I’m in album mode.”

He goes on to clarify that his actions weren’t malicious, “I’m just a disappointed kid it’s nothing more or less.” also adding “He’s got all my respect, if he asked me to do a verse again it’d be my hardest one yet.”

In a previous conversation with SA’s AMPD Studios, the Bad Hair rapper explained Sarkodie once blanked him at an event while he was still a newcomer.

“It triggered a part of me that I’m not so proud of, but a part of me I’m glad I have because some people need to see that part of you so they know ‘I might have foul this person, let me rethink the way I approach ‘em.’”

He goes on to say that Sark tried to reach out to him a few years later wanting a feature but he turned it down.

“Not so long after that, he hits my DM. I don’t even think he noticed who I was… he hit me up for a feature and I was like nah.”

While Sarkodie is yet to respond to the allegations, the No Pressure rapper recently released his JAMZ album with features from Black Sheriff, Oxlade, BNXN, King Promise and more.

During the same Freestyle, Nasty C also dropped some words for A-Reece, “I don’t even know why we beefing but it’s up again, I’m down to go either way at this point I’d leave it up to him.”