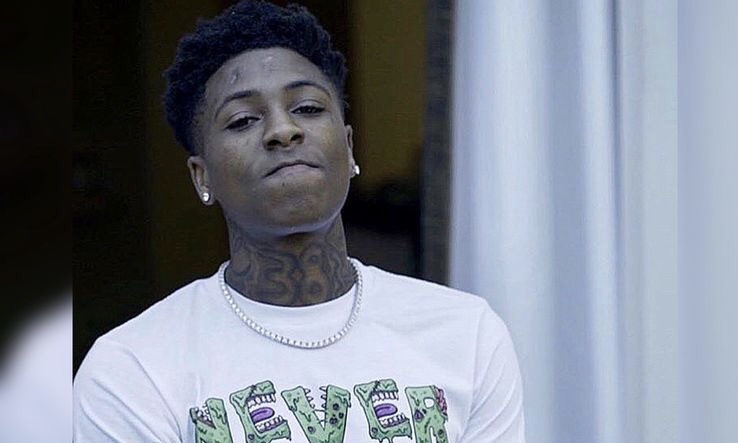 NBA YoungBoy earns 13th No. 1 project of his career with ‘I Rest My Case’

NBA YoungBoy’s I Rest My Case officially debuts at No. 9 on the Billboard 200 after selling 29,000 equivalent album units in the U.S. for the week ending January 12.

According to Billboard, the YouTube legend’s Motown Records debut racked up 27,000 SEA Units, which included 39.59 million on-demand song streams,1,000 pure album sales, and 1,000 TEA units. Despite being the lowest first week streams of his mainstream solo career, I Rest My Case earned YoungBoy his 13th top 10-charting album on the Billboard 200. He also becomes the first hip-hop artist to surpass 100 million streams for 2023.

This week, the rapper revealed that he’s putting off plans to go on tour to focus on himself.

Elsewhere on the chart, SZA’s SOS remained at No. 1 on the Billboard 200 for a fifth straight week. She reacted to the news on Twitter, writing, “5th week at number one. God is good . F-ck who disagree! Focus on yourself believe in yourself TRUST YOURSELF. GRATEFUL.”

NBA YoungBoy released “I Rest My Case” on January 6, a day before his nuptials with longtime girlfriend Jazlyn Mychelle on Saturday (January 7) in Utah.