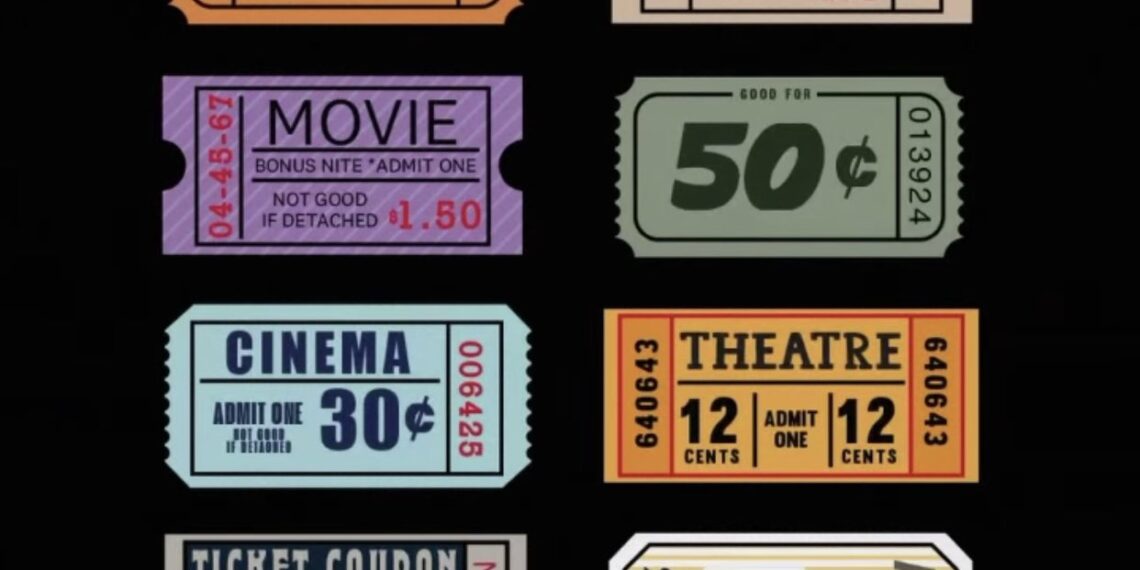 GRAMMY® Award Winning Producer / Rapper, and SossHouse CEO, Pi’erre Bourne returns today with Good Movie, a 23-song set that firmly establishes him as one of the most talented multi-hyphenates in rap.

On album standout “Psane,” Bourne and Toliver conjure up a frenetic banger with bright videogame synths and layered vocals that set the stage for Bourne’s joyous verses. The track celebrates the duo’s successes and even includes a shout-out to the artist’s record label during the hook. “Somebody tell me who they think they is,” Bourne sings in his trademark half-rapped flow. “It’s SossHouse baby/ Welcome to the crib.”

“Psane” is one of many highlights on Good Movie that show how Pi’erre has evolved as a producer. Songs like “What I Gotta Do” and “Where You Going” incorporate elements of Jersey/Philly club music into his atmospheric trap sound, while kinetic songs like “Moving Too Fast” featuring Young Nudy and “SossHouse Party” are natural next steps for his candy-coated signature sound. Simple and emphatic, words spill out of the rapper effortlessly–on “Kingdom Hall,” he stacks outlandish metaphor after outlandish metaphor, intoning “Shakes-pi’erre, Romeo & Juliet/She may die for the kid.”

“Good Movie” also includes the title track, which finds Bourne serving free-associative flexes that evoke the lifestyle of a high-roller. “My life’s like a movie, yeah, yeah,” he raps over ambient keys. “She is so into me, yeah, yeah.”

Listen below via SossHouse/Interscope Record.