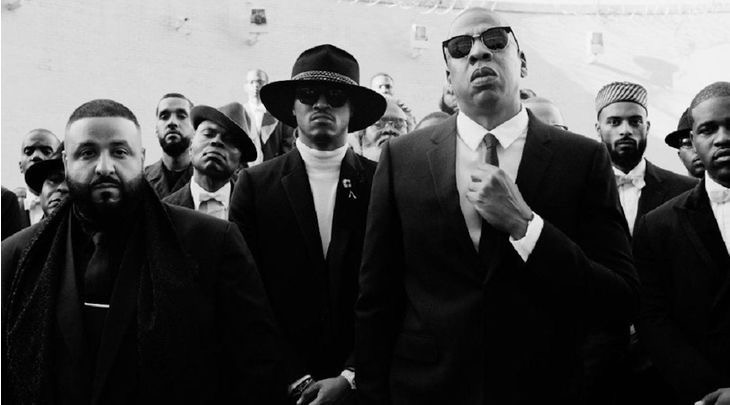 Here’s How Much Jay-Z, Future, Lil Baby Charge For Features

Ever wondered how much some of rap’s top talents charge for features? Thanks to interviews and occasional social media rants, we now have an idea what some of their booking rates are. Below are the few we know, and can confirm so far.

JAY-Z revealed during an interview with Kevin Hart for his Hart to Heart series that he never charges for features on other artists’ songs.

The father of three went on to note that he rejects more requests than he accepts.

While doing media roundups in promotion of her sophomore album, Traumazine. Megan Thee Stallion revealed she paid Future $250k to appear on “Pressurelicious.”

“It’s a really crazy story,” she said in a previous interview with the LA Leakers. “I had the beat for Pressurelicious… and I recorded the song and I recorded it one way. And I’m like ‘you know what, this would really sound hard if Future was on this shit.”

“So how I went about it was, okay, somebody figure out what Future feature price,” she continued. “I was just asking what’s his feature price…and they was like okay 250. He wants 250K.”

”At this point it’s safe to say I want 100k for a feature.” No public confirmation on if he followed through with his tweet, but Quality Control Records boss Pierre “Pee” Thomas believes a Baby verse should be worth double. (That was 2020, a Baby verse may actually be worth double of that now).

UPDATE: Lil Baby has revealed he now charges about $300k to $350k for a verse. He made mention of the new rate during an appearance on Big Loon’s The Experience podcast.

The Atlanta staple explained he paused his guest appearances because he was busy working on his new project, but is willing to hop on a track when he’s got the time.

“But if I know I ain’t putting out no album, or I ain’t got nothing going on, like, why not?” he explained.

Kanye West claims he charges $8 million to make an appearance. I doubt he actually charges that, but the Billionaire boy made the claims while correcting an account on Instagram that quoted his price wrong.

“Please change this my performance fee is $8 million,” West said. Ye’s $8 million per show claim aligns with a previous TMZ post that alleges the rapper gave up an $8 million payday when he refused to perform at Coachella this year.

According to Wack 100, NBA YoungBoy charges 300k for features. The talkative manger made the revelation during a Clubhouse chat with Ma$e.

“Sometimes when it comes down to a situation that I had to make an executive decision about,” Wack explains while speaking on his decision to pull YB’s verse on O.P.P. from Game’s new album. “In YoungBoy’s defense, YoungBoy charges n-ggas 300,000 a verse. That’s what he charge. He gave us a hell of deal [150K]. But that situation would have cut into marketing overall.”