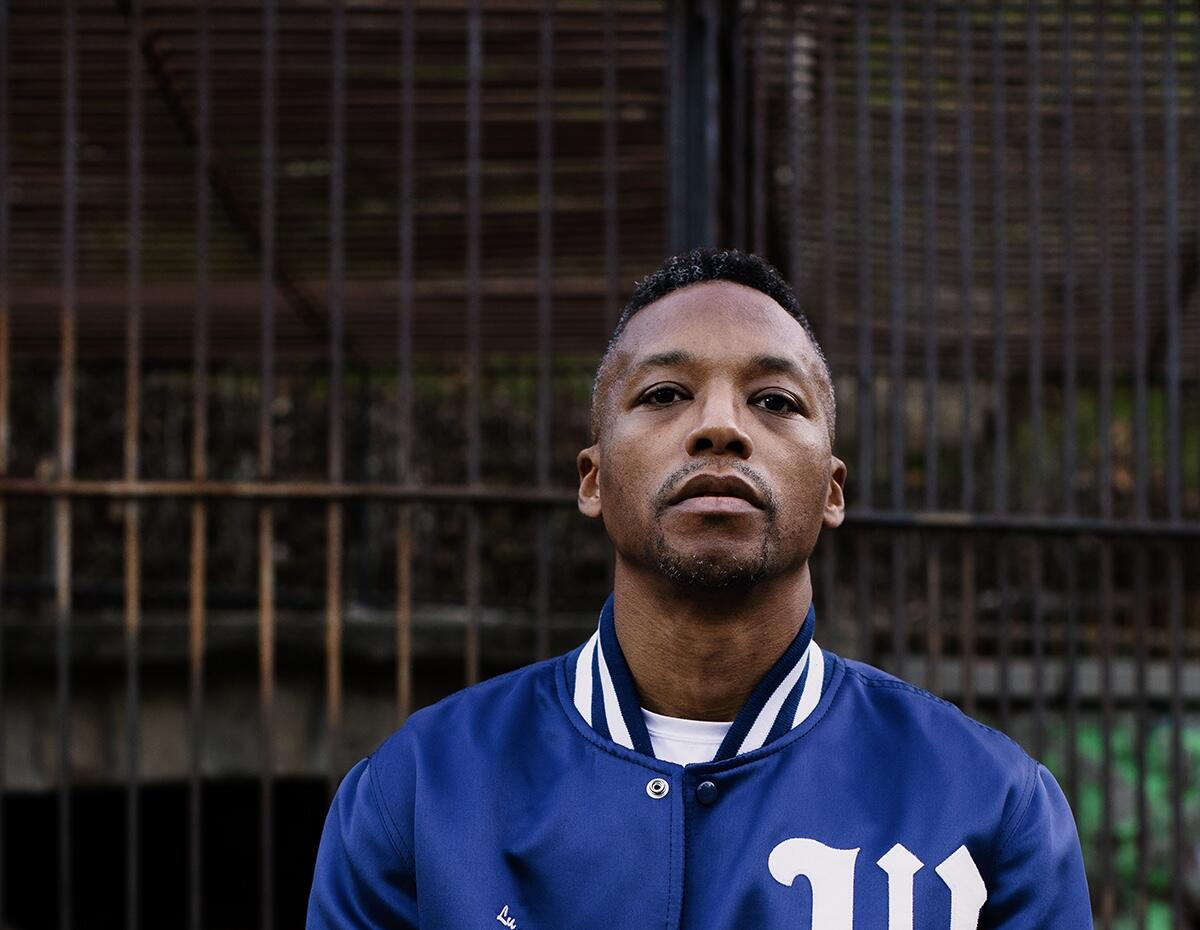 Review: Lupe Fiasco Explores the Eternal and Ephemeral with DRILL MUSIC IN ZION

Stylish and substantive, with a supernatural sense of metaphor and a massive vocabulary, Lupe Fiasco is one of his generation’s finest rhymers. Returning with his first new album since 2018, Lupe shares DRILL MUSIC IN ZION.

The product of a burst of thoughtful spontaneity, Lupe created the new album over a short period, diving into a folder of beats sent by Soundtrakk and emerging with a fully-realized album in just three days (“Sometimes deadlines are lifelines,” says Lupe). The title juxtaposes the street music of his hometown of Chicago–music that emerged as a way of dealing with hellish living conditions–with the biblical promised land, positing that art created out of pain might not be worth the pain itself.

“I’m trying to find a balance between the whimsy and the profound,” says Lupe.

Though it was created quickly, Lupe’s eighth studio album is packed with the twisty narratives and layered meanings that have become Lupe’s trademark, spliced with incisive social commentary and winking observations about the way we live today. The new album is home to the recent single “AUTOBOTO,” a mischievous, playful, and deceptively dense single that finds Lupe weaving his precise barbs around Soundtrakk’s arpeggiating guitars, as well as the title track, a jazz-inflected track that slyly comments on how art created amidst strife becomes commodified entertainment for the masses.

Other highlights include “NAOMI,” in which Lupe fuses playful political analysis with poignant emotional resonance, and “MS. MURAL,” which continues a series of songs that started on 2014’s Tetsuo & Youth (“Mural”) and continued with his last album DROGAS WAVE (“Mural Jr.”). As usual, Lupe stuns with his verbosity, but one of the album’s most powerful moments occurs when he decides to hold back, on album closer, “ON FAUX NEM,” Lupe spits: “Rappers die too much, that’s it, that’s the verse.” He cedes the spotlight to his sister, the poet Ayesha Jaco on album intro “The Lion’s Deen,” allowing her to explore various interpretations of the album’s title.

“DRILL MUSIC IN ZION” is Lupe’s first new album since 2018’s DROGAS WAVE, but the proud Chicago native has already had a busy 2022, marked with sold out shows, new music, and much more. Last week, Lupe shared “Galveston,” an Apple Music-exclusive track that explores the origins of Juneteenth. Lupe recently closed out his “Food & Liquor Tour,” a series of performances in which he plays his debut album in full. He paid tribute to his hometown in the reflective, self-produced “100 Chicagos,” and dug into the archives to share “Hustlaz,” a previously-unreleased song originally recorded before the release of the now-classic debut album Food & Liquor.

Stream “DRILL MUSIC IN ZION” below.