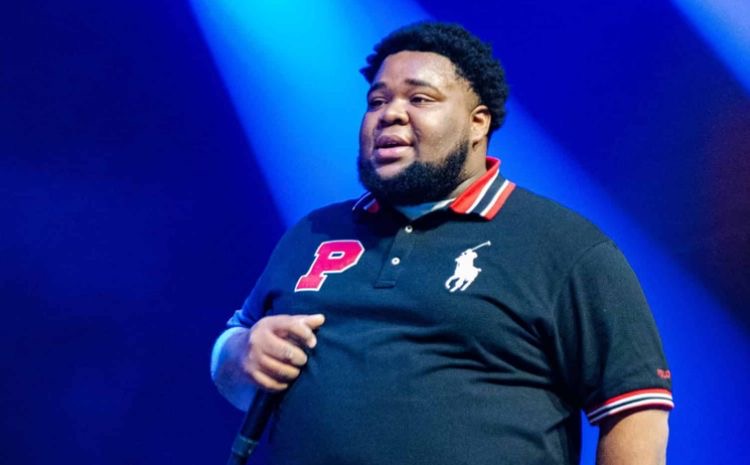 Rod Wave’s “last sad ass album” was well received by fans when it was released on Friday (Aug. 12). The positive reception translated into an impressive opening week number for the 22-year-old rapper.

As for Megan Thee Stallion, her sophomore album doesn’t quite match her larger-than-life personality. “Traumazine” featuring appearances from the likes of Dua Lipa, Jhené Aiko, Key Glock, and Future enters the chart at No. 4, with 63,000 equivalent album units sold in its first week of release. The project is her fifth consecutive top-10 album on the Billboard 200.

You expect Meg to be disappointed with those figures considering her debut album – 2020’s Good News – sold 100,000 album equivalent units. I guess the sophomore slump is real.

Are you surprised by Megan Thee Stallion’s numbers? Let us know which album you copped.