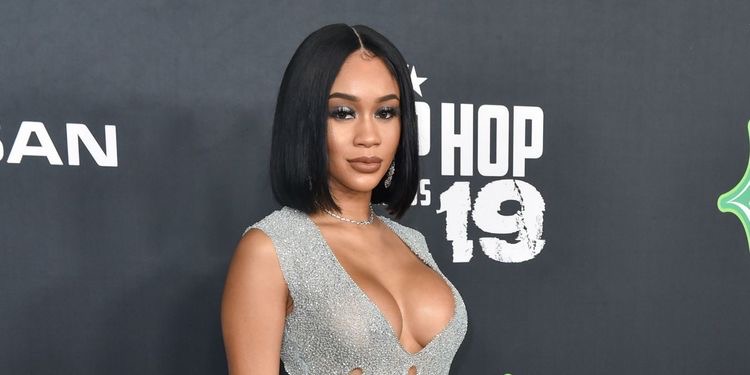 How Much Did Saweetie’s ‘The Single Life EP’ Sell In Its Opening Week?

Saweetie’s fourth EP, The Single Life managed to move a total 2,000 album equivalent units in its first week of release, and is one of the worst performing albums in the streaming era.

The EP also failed to chart, and was ridiculed by internet trolls.

The 6-track effort, which was released on November 18, 2022 contained revealing lyrics about her alleged cheating scandal involving Lil Baby and Offset. On the EP’s lead single “Don’t Say Nothin” the Icy girl seemingly addressed rumors that she was involved with Lil Baby and Offset during and after her relationship with Quavo, which made headlines over the infamous elevator video.

“Why n-ggas always speakin’ on who I’m fuckin’ on? / He must’ve got excited when I FaceTimed with nothin’ on / Them same lips that’s yappin’ be the ones I nutted on / A hunnid K, please, know how much paper I be touchin’ on? / That’s light, better check my net worth / Post a pic in his sweatshirt, I bet it have my ex hurt / That’s what I get for kissin’ on these frogs / He got mad and told my business to the blogs,” Saweetie rapped.

The song attracted negative comments from internet users and personliaties who questioned the timing of the release, which was shortly after the death of Takeoff.

“It ain’t the time for none of that after they just lost they brother and nephew. It ain’t time for that,” Joe Budden said on The Joe Budden Podcast with Ish and Ice. “Sorry, Saweetie. Push it back. You been quiet. No need to come shake the table now.”