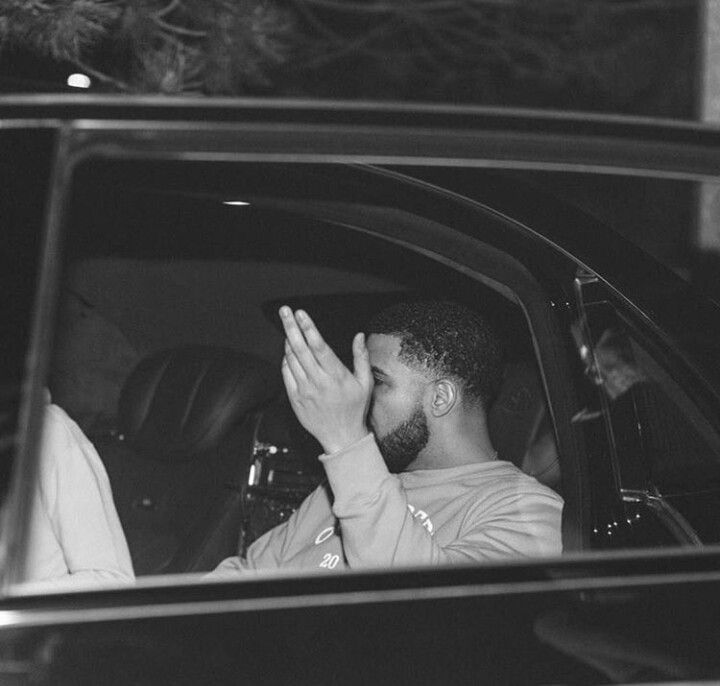 Serving as his seventh studio album, and second in almost a year, Honestly, Nevermind is loaded with 14-tracks, and includes a lone appearance by 21 Savage on the Tay Keith-produced “Jimmy Cooks.”

Drake released his sixth studio album, Certified Lover Boy in September of 2021. The album featuring Jay-Z, Lil Baby, Lil Durk, Future, Young Thug, 21 Savage and more debuted at number one on the Billboard 200, with 613,000 album-equivalent units. It became Drake’s tenth US number-one album and achieved the largest opening week in the US for an album in 2021 at the time, breaking Apple Music and Spotify records for the biggest opening-day streams on those platforms.

The album was nominated for Best Rap Album at the 2022 Grammy Awards, but was later removed after Drake withdrew the album from consideration in December 2021.

In addition to the new album, Drake also launched a SiriusXM radio show titled Table For One where he played the album in full.

“My first radio show TABLE FOR ONE on SOUND 42 @siriusxm premieres tonight at 11pm EST.”