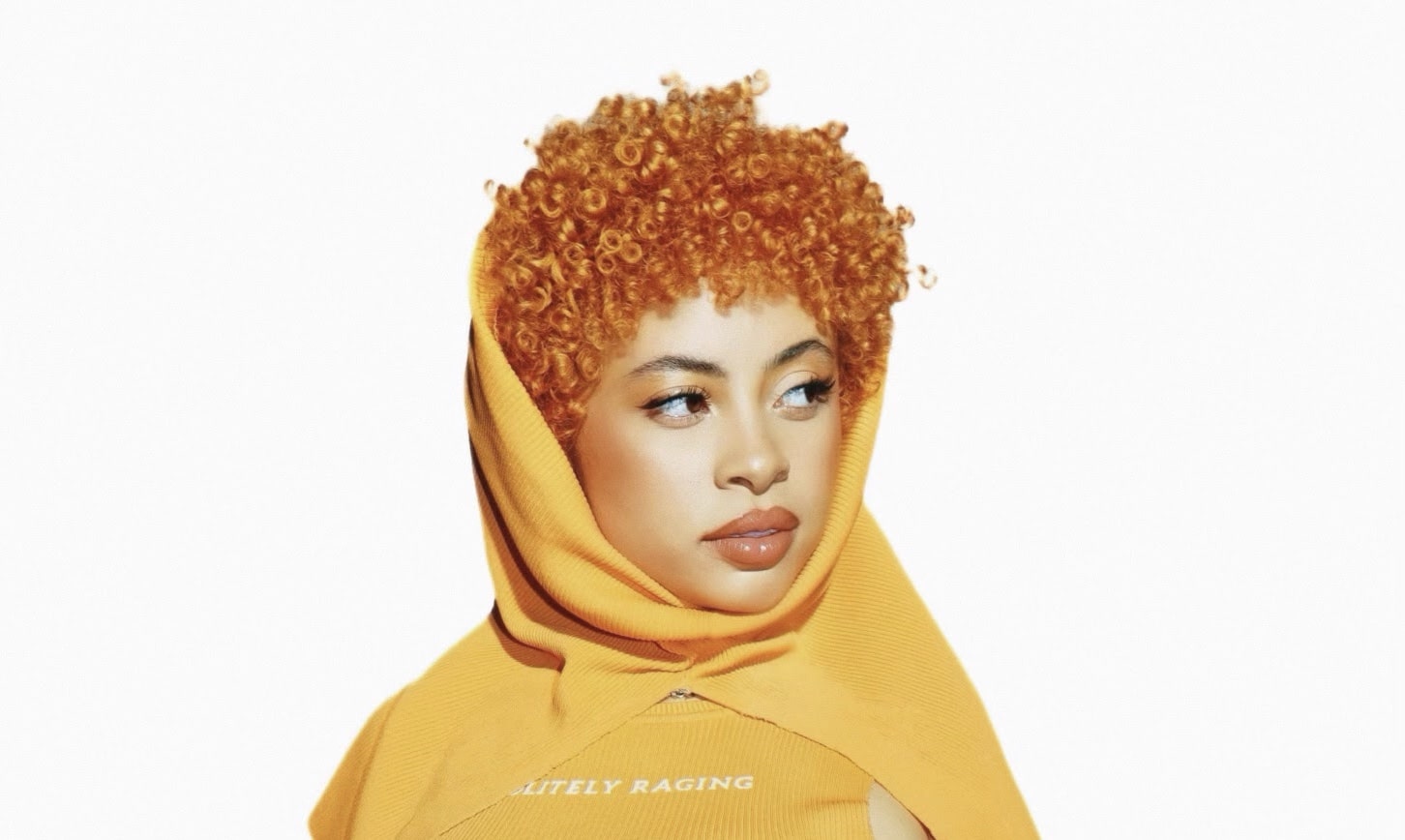 Produced Entirely by RIOTUSA, The Bronx Baddie's New Project Features Her Breakout Hit "Munch (Feelin U)," Viral Follow-Up "Bikini Bottom," and Her New Hit "In Ha Mood," Along with Three New Songs and a Guest Spot from Lil Tjay

Ice Spice has the rap game in the palm of her manicured hand. Today, she releases her debut EP Like..?, her first release via 10K Projects/Capitol Records.

Named after one of her signature catchphrases, Like..? is the best showcase yet for the 23-year-old artist’s defiant charm, packed with Instagram-caption worthy couplets written by Ice Spice and inventive instrumentals from Ice and her frequent collaborator and EP executive producer RIOTUSA.

Home to her three breakout viral hits – “Munch (Feelin U),” “Bikini Bottom,” and the recent “In Ha Mood” – Like..? adds three new infectious bangers to the burgeoning Ice Spice canon. “Gangsta Boo with Lil Tjay” is a bass-boosted collaboration with fellow Bronx native Lil Tjay, transforming Diddy‘s 2000 hit “I Need A Girl Pt. 2” into a drill love song. “Actin’ A Smoochie” embraces the Jersey club sound that defines the Bronx scene, creating a party anthem that explores another popular bit of NYC slang.

The percolating “Princess Diana” combines a signature RIOT melody with some of Ice’s best bars, commenting on her it girl status: “Nowadays I be duckin’ them cameras/And they hot that I’m up on ’em banners/Callin’ my phone but they know I don’t answer/In the hood, I’m like Princess Diana.”

Last year saw Ice Spice establish herself as one of the most notable names in the rap game. The Bronx native’s road to stardom accelerated with “Munch,” but she’s been buzzing in NYC for a long time. At age seven she was writing poetry and freestyling, and from there she first gained attention with “No Clarity,” a bite-sized banger that decries the lack of communication in a relationship, and the soul-sampling “Name Of Love,” which Ebro featured as his “discovery of the day” on Apple Music Radio. With more music on the way, the unbothered and effortlessly rising superstar has proved the Bronx born It Girl is here to stay.