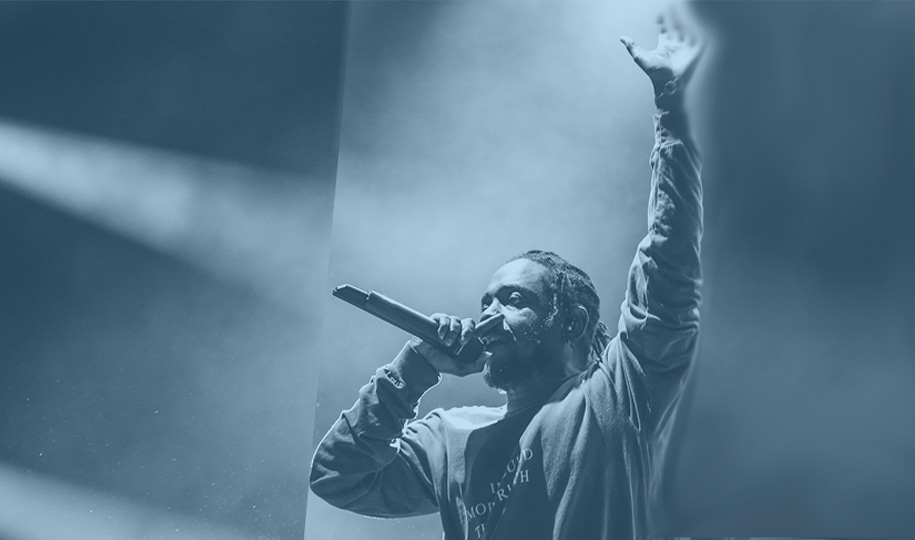 by Paperman
in Music
0
ADVERTISEMENT

Prior to the album’s release, Lamar released The Heart Part 5, the fifth installment in his long-running “The Heart” series and revealed he has a second child with his fiancée, Whitney Alford when he debuted the album’s artwork.

Unfortunately for TDE fans, “Mr. Morale & The Big Steppers” culminates the end of Kendrick Lamar’s relationship with the label. The 35-year old announced last August that his fifth album will be his final for Top Dawg Entertainment.

“As I produce my final TDE album, I feel joy to have been a part of such a cultural imprint after 17 years. The Struggles. The Success. And most importantly, the Brotherhood. May the Most High continue to use Top Dawg as a vessel for candid creators. As I continue to pursue my life’s calling. There’s beauty in completion. And always faith in the unknown. Thank you for keeping me in your thoughts. I’ve prayed for you all. See you soon enough.”

Listen to Mr. Morale & The Big Steppers below.