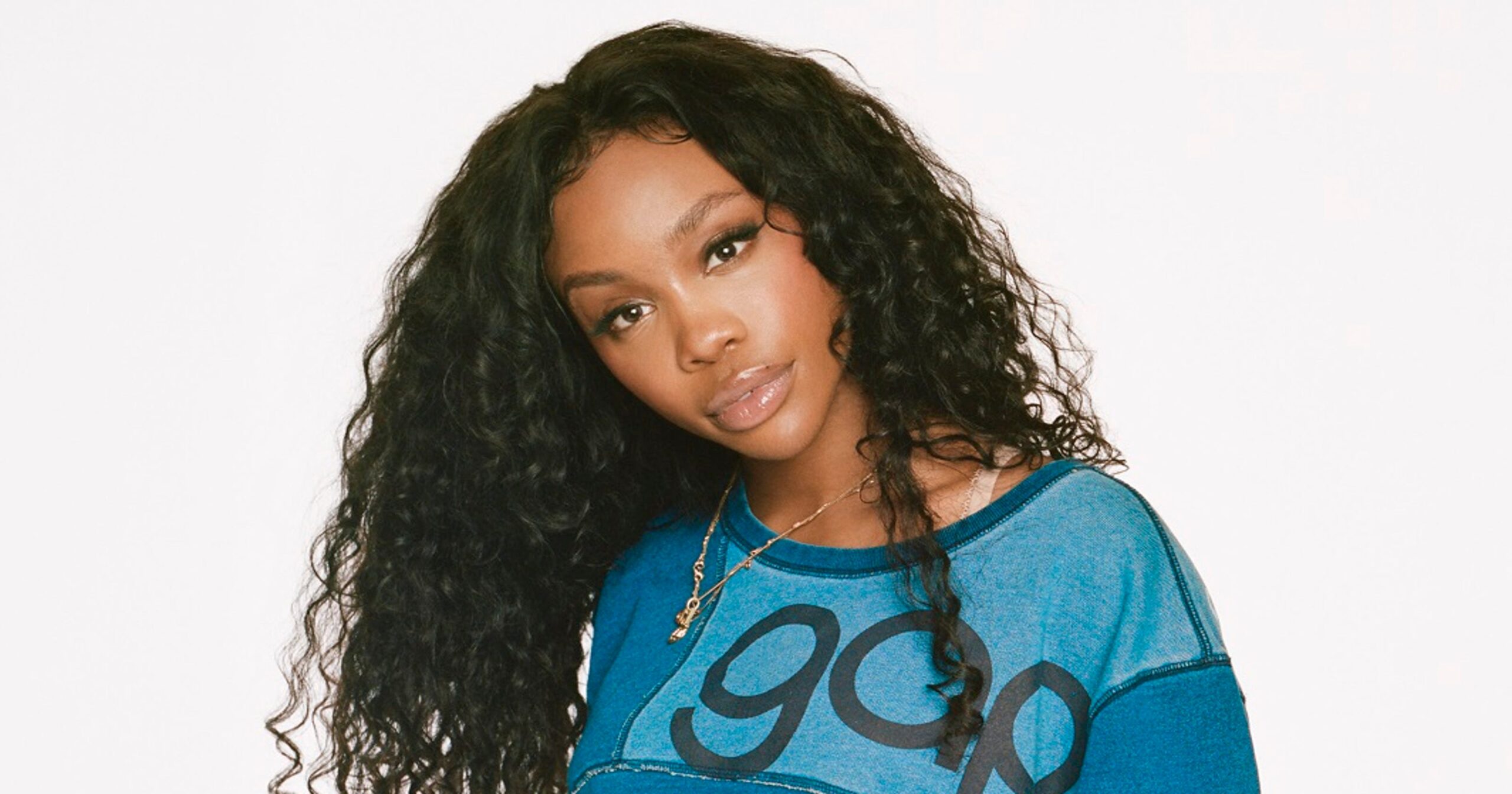 SZA reacted to SOS’ projected sales and chart debut with a thank you message to her fans. “I just wanted to say THANK YOU …genuinely thank you,” she wrote on Twitter.

She followed it with a “Bigger thank you message” this week.

Released on Friday (Dec. 9), S.O.S arrived with cameos from Don Toliver, Travis Scott, Phoebe Bridgers, as well as a posthumous appearance from Ol’ Dirty Bastard. In an interview with Hot 97’s Nessa, the 33-year-old explained she wanted more features on the album but says she got blanked by several artists.

“A lot of these people, I didn’t turn in my verse, so I can’t be too mad,” she added. “But also, at the same token it’s like, ‘Damn, this sucks. I really needed you. I wish you showed up for me.’ But I’m sure they felt the same way for me.”

in a behind-the-scenes video titled “Where the Hell Have You Been.” SZA revealed some of the big names that did not make the album including Drake, Kendrick Lamar, Tyler, the Creator, Bad Bunny, J Balvin, Rosalía, and Westside Gunn.