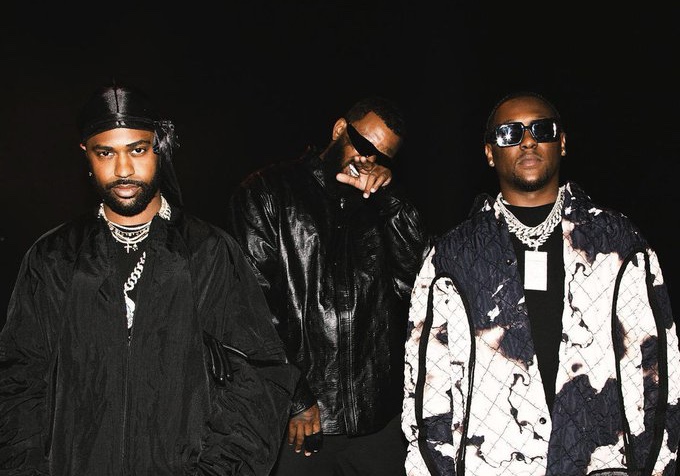 The Game’s tenth studio album “Drillmatic – Heart Vs. Mind” continues to receive mixed reactions from both hip hop fans and critics. Regardless of the online chatter surrounding the album, Game remains on course with the album’s promotion and is back this week with a new video for “Stupid” featuring Big Sean and Hit-Boy.

The lazy clip centers around the trio’s day job as the stupid movers. In the video directed by Benny Boom, Game and Sean drive through L.A. in a moving van full of furniture, money and guns, while rapping about all the smart moves they’ve been making.

Speaking of smart moves, Wack 100 recently revealed he had to make an executive decision when it came down to deciding between paying NBA YoungBoy 150k for a feature or playing safe with the album’s budget.

“Sometimes when it comes down to a situation that I had to make an executive decision about,” Wack tells Ma$e in a Clubhouse conversation. “In YoungBoy’s defense, YoungBoy charges n-ggas 300,000 a verse. That’s what he charge. He gave us a hell of deal [150K]. But that situation would have cut into marketing overall.”