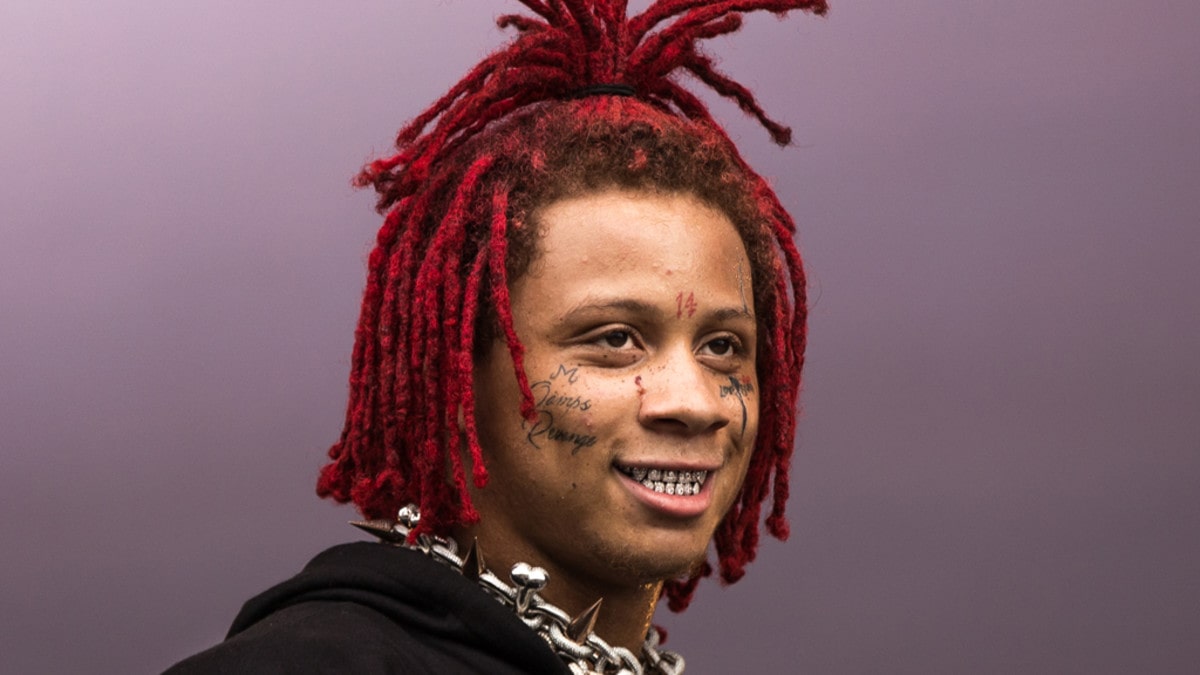 UPDATE: Trippie Redd earns his seventh top 10-charting effort as Mansion Musik debuts at No. 3 on the Billboard charts.

Trippie Redd’s Mansion Muzik is set to have a modest opening week on the Billboard 200.

Despite hip hop’s recent struggles on the charts, Redd’s latest album is projected to move 55,000 equivalent album copies in the first week with about 1300 coming from pure sales. The projections are impressive when compared to NBA YoungBoy’s I Rest My Case and Lil Durk and OTF’s Loyal Bros 2 compilation, which sold 29K and 25K copies respectively.

According to an official press release, the new surprise album is an an ode to Chief Keef’s 2018 Mansion Musick mixtape. Chief Keef also served as Redd’s executive producer on the follow up to his 2021 album, Trip At Knight.