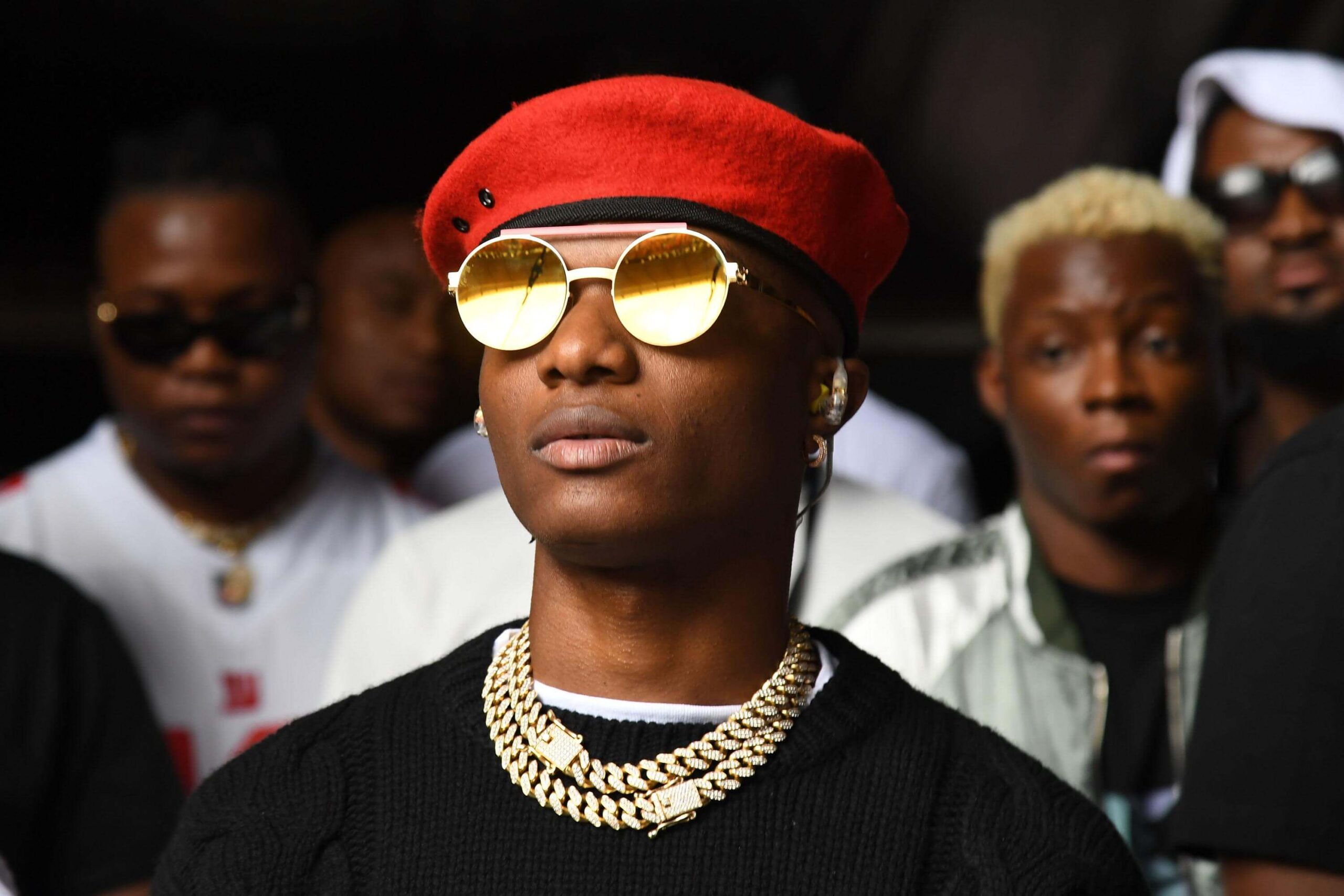 Nigerian Afrobeats legend, Wizkid created a storm earlier this week when he expressed his disappointment with the current state of Nigerian hip hop. The Made In Lagos creator proclaimed rap music “boring and dead” in a recent interview with 10 Mag Australia.

“Afrobeats is the new pop. I sold two million copies in America off of one song! Even some American artists don’t have a diamond record. If I’m being honest, I don’t listen to any other genre of music anymore,” Wizkid said when speaking on the dominance of Afrobeats at the world stage.

He continued, “I don’t listen to rap – that shit is boring to me. It’s dead now, it’s tired,” Wiz said in the interview. “These guys do the same shit, rap on the same beats and the same flows.”

“No disrespect to nobody. I don’t have anything against rap or any other type of music. I have a lot of rappers as friends, like a lot. So, I’m probably the wrong person to say this,” he concluded.

His comments attracted responses from hip hop fans in Nigeria, with many agreeing with his assertions.

One person wrote on Twitter, “Almost every Nigerian rapper has switched to other music genres cause they know hip hop is truly dead, but because Wizkid said it, they are going crazy.”

“Until you can mention one rapper in Africa going on world tour and selling out the biggest stages like O2 and co. What Wizkid said about Rap is the truth,” another added.

Some upcoming Nigerian rappers that felt slighted by his allegations decided to call him out on records, to the disappointment of Wizkid, who called them “broke boys.”

Early Saturday morning the Grammy-winning artist doubled down on his claims, stating Nigerian rappers shouldn’t be considered rappers. He goes on to say Nasty C, Sarkodie and Black Sheriff are the only good rappers in Africa.

Wizkid’s statement about the current state of hip hop was a blanket statement and wasn’t about Nigerian rap. Still, vet Nigerian rapper M.I Abaga decided to rally the troops for one last pep talk.

“The energy around HIPHOP right now feels right.. I know most rappers are still not the most popular yet.. but right now is time for us to focus on the craft.. just keep getting better.. this year we did so well as a genre and next year we grow!!!! [clapping emoji],” he wrote on Twitter.

The 41-year-old rapper went on to drop the names of some Nigerian rappers he believes are still pushing the culture, regardless of challenges.