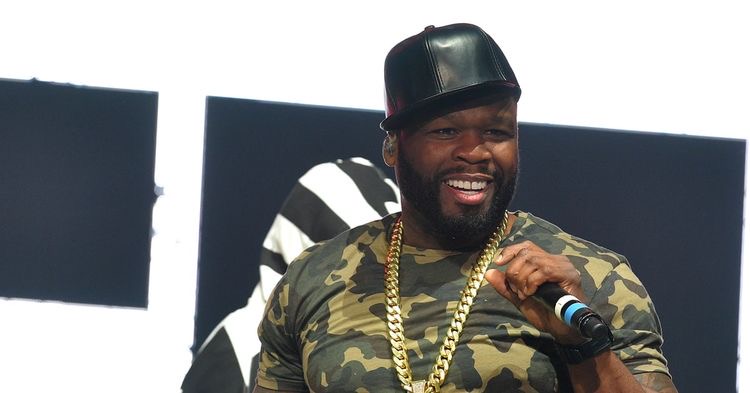 50 Cent Responds To Artists Blaming Him For Their Failed Careers: “I Can’t Make People Buy Records”

Like Diddy, 50 Cent has also been accused of stifling the growth of his artists. The G-Unit founder has been called out for lack of support in the past by the likes of Young Buck, Lloyd Banks, amongst others.

In a recent interview with 97.9’s The Box, Fif addressed the claims, saying artists need to start taking responsibilities for their failures.

“What’s ill is, when you’re in the seat, the driver’s seat, a lot of times, no, every time something goes wrong it’s your fault. If you ask artists why their career didn’t go the way they want, it’s the fault of the record label. See what I’m saying?

He continued, “I happened to become the record label; so all of those artists that were around and didn’t do exactly what they thought they were supposed to do, it’s my fault that it didn’t. They give it to me individually now, like it’s not the company, it’s him.”

Fif buttressed his point using Spider Loc and OT. Genasis as case study. He explained Loc was “angry” with him for his lack of hits, while Genasis was able to make a name for himself outside of the G-Unit umbrella.

“I had him for a record,” 50 said about O.T. Genasis. “After that record didn’t work he went and made a hit record [Coco]. That’s why me and him have the best relationship ever. Because he was let go to go do that. And he went and made that hit and he made his money.”

“The other people are upset because they felt like they coulda did it, ‘if you had did it for me. So it’s your fault you didn’t do it for me.’ I can’t make people buy records,” he added.

Watch the full interview below. If you’re only interested in the headline topic then Jump to the 19:30 mark.