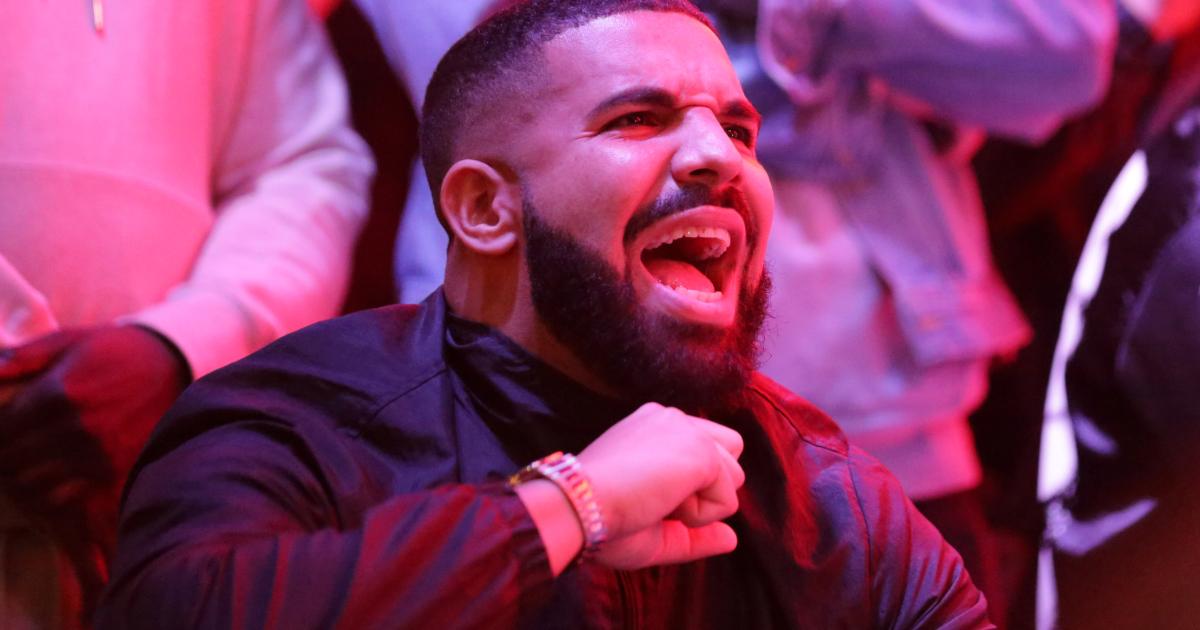 Drake Follows & DMs Troll’s Wife Over Joke About His Son

Drake continues to prove he’s all about that petty lifestyle. The Toronto rapper on Tuesday (April 3) shared a screenshot from popular NBA shooting coach, Lethal Shooter showing support for Ja Morant’s father, Tee Morant after he was criticized for supporting his son throughout the playoffs.

Mr. Morant’s antics were deemed as annoying and were compared to the perceived overbearing presence of another NBA dad, LaVar Ball.

“This is crazy cause he’s literally done nothing but be a supportive father on the sidelines giving props to his son & all his sons opponents.”

Drake echoed his statement and adds that he would do the same for his son if he ever finds himself in a similar position.

“Imagine your son makes the league and he’s Ja Or Melo (Ball) or Lonzo (Ball),” he commented. “All you can do is be elated and competitive and over supportive and it’s a right of passage to that the OG’s talk shit.”

“I know I’mma be this way even if my son is in a rubix cube competition,” he added.

Social media is flooded with trolls, and a user called @ceddybo_ybagnm couldn’t resist responding to Drake’s comments with a snide remark that references his ghostwriting past.

“Ya son prolly play with ghost writers,” the troll commented.

He probably wasn’t counting on Drake to notice let alone respond, but unfortunately for him, Drizzy was in his certified Lover Boy bag. The “Knife Talk” rapper fired back at the troll with a chip on his shoulder.

“I just followed your girl cause she prob miserable and needs some excitement in her life.”

If you come for Drake, you best not miss.