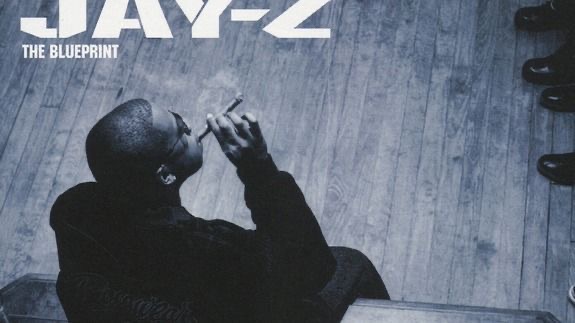 Rolling Stone has social media in uproar over their 200 Greatest Hip Hop Albums Of All Time list that nobody asked for. While it’s not the worst list I’ve ever seen, I can understand why hip-hop fans are losing it.

Invasion Of Privacy is a good album, but certainly not top 100 good. Stankonia is not Outkast’s best album and shouldn’t be ranked that high either. Also, how did Montero make a list of the 200 greatest hip-hop albums of all time? The list is straight-up atrocious and fans have been ripping it apart all day.

A Twitter user wrote: “It’s impressive how awful this list is. A Cardi B album over Straight Outta Compton, Illmatic, MMLP, AND All Eyez On Me????”

Another added: “You just put a Cardi B album over 50 Cent, Eminem, Nas, and DMX albums. And you want us to take this list seriously?”

Poor Cardi B, she didn’t ask to be dragged like this.

The list also ranked Missy Elliot’s 2001 album “Miss E… So Addictive” at number 7, making her the highest-ranked female rapper on the list. Jay-Z’s Blueprint is at number 3, while Lauryn Hill’s The Miseducation Of Lauryn Hill wraps up the top ten.

If the intention was to get people outraged then they achieved their goal with flying colors. Check out some more fan reactions to Rolling Stone’s ranking of the greatest hip-hop albums ever released.

Head over to Rolling Stone for the full ranking.