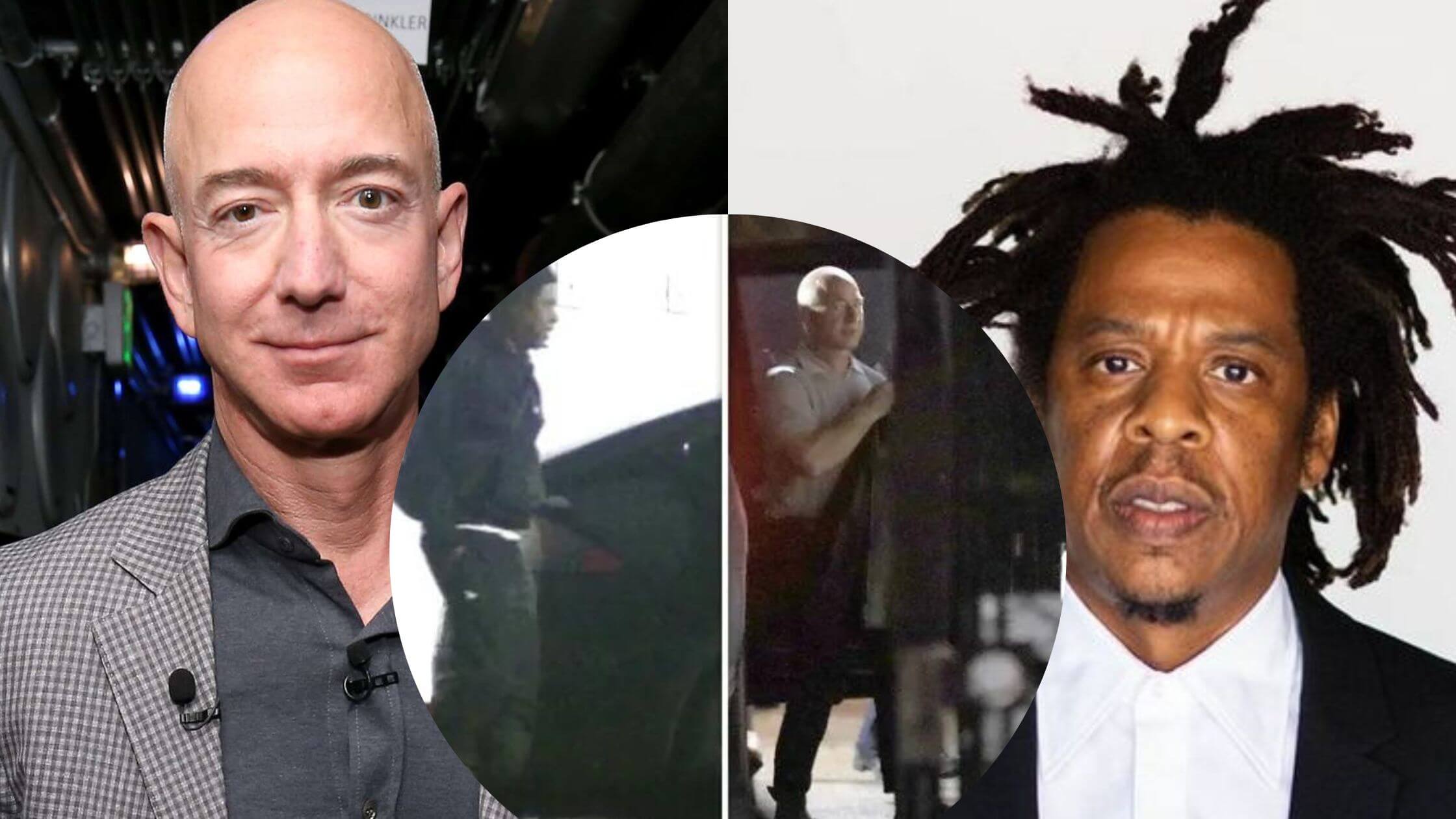 Amid rumors of Jeff Bezos and Jay-Z’s joint takeover of the Washington Commanders, the two billionaires were spotted having dinner together in Los Angeles.

According to a blog post by TMZ, the Amazon founder and Roc Nation founder linked up at Horses at around 7:30 PM on Monday night (November 7) along with associates Lauren Sanchez and Corey Gamble. Jay-Z was in a beanie and a hoodie, while Bezos was in a casual polo.

Despite the restaurant being closed on Mondays, Bezos and Hov reportedly stayed at the venue for over two hours discussing private matters. Bezos is reported to have left the restaurant at around 9:30 pm while Jay didn’t leave until after midnight.

The details surrounding their private meeting is unknown but it comes just a couple days after it was revealed they both had a mutual interest in purchasing Daniel Snyder’s Commanders.

Last week, Dan Snyder and his wife, Tanya said they were exploring a sale of the team and hired Bank of America Securities “to consider potential transactions.”

Snyder purchased the team for $800 million in 1999, and is asking for more over $7 billion for the organization, which is more than Jay-Z’s $1.3 billion networth.

It is not clear if the two have yet spoken with Dan Snyder, but both Bezos and Jay-Z have experience in the sports world. Jay-Z was formerly part-owner of the Brooklyn Nets, and his company, Roc Nation Sports, represents several NFL athletes.