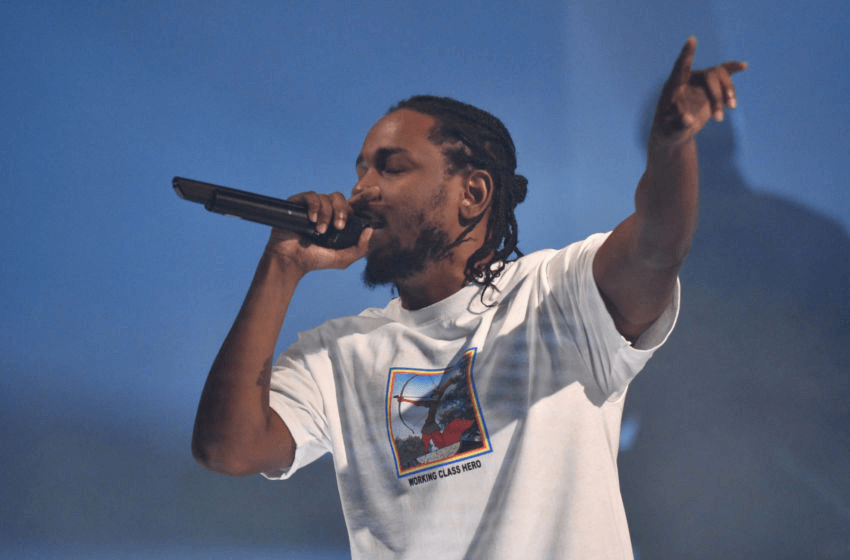 Kendrick Lamar’s New Album ‘Mr. Morale & The Big Steppers’ Will Drop On May 13

The long-wait for a new Kendrick Lamar album is almost over.

The 34-year old rapper on Monday (April 18) responded to a February 13 tweet from a fan that claimed he was “officially retired” by sharing a link to his Oklama.com website, where he revealed his first album in five years “Mr. Morale & The Big Steppers will be out on May 13.

The reveal was followed with a heartfelt note on his Instagram that reads “appreciate your patience.”

Back in August the elusive rapper reveled that his next album will be his last under Top Dawg Entertainment.

“I spend most of my days with fleeting thoughts,” he wrote. “Writing. Listening. And collecting old Beach cruisers. The morning rides keep me on a hill of silence. I go months without a phone. Love, loss, and grief have disturbed my comfort zone, but the glimmers of God speak through my music and family. While the world around me evolves, I reflect on what matters the most. The life in which my words will land next.”

He continued, “As I produce my final TDE album, I feel joy to have been a part of such a cultural imprint after 17 years. The Struggles. The Success. And most importantly, the Brotherhood. May the Most High continue to use Top Dawg as a vessel for candid creators. As I continue to pursue my life’s calling. There’s beauty in completion. And always faith in the unknown. Thank you for keeping me in your thoughts. I’ve prayed for you all. See you soon enough.”

Fans have had to wait for what felt like an eternity for a new Kendrick Lamar album and are obviously ecstatic about the upcoming project. Check out how some reacted to the news below.

‘Kendrick Lamar is about to save the world’ one wrote.

Are you excited for Kendrick Lamar’s new album?