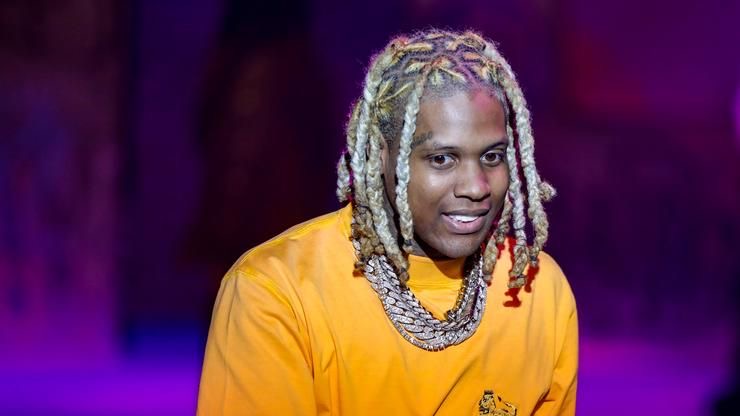 Lil Durk was struck by a pyrotechnic explosion while he was performing at Lollapalooza on Saturday (July 30). The smoke hit him directly in the face, forcing Durk to react by shielding his face while stumbling backwards.

After taking a moment to wipe his eyes, Durk continued on with his set. “F-ck it, no more smoke, let’s do it,” he told the crowd at Chicago’s Grant Park.

The Chicago native took to his Instagram the following day (July 31) to announce that he would be taking a break to focus on his health. He also shared a photo of himself in the hospital with a bandage over his right eye.

“Due to the incident that happened at Lollapalooza in Chicago on stage, I’ma take a break & focus on my health,” he wrote. “I finished my performance yesterday for my fans. Appreciate y’all.”