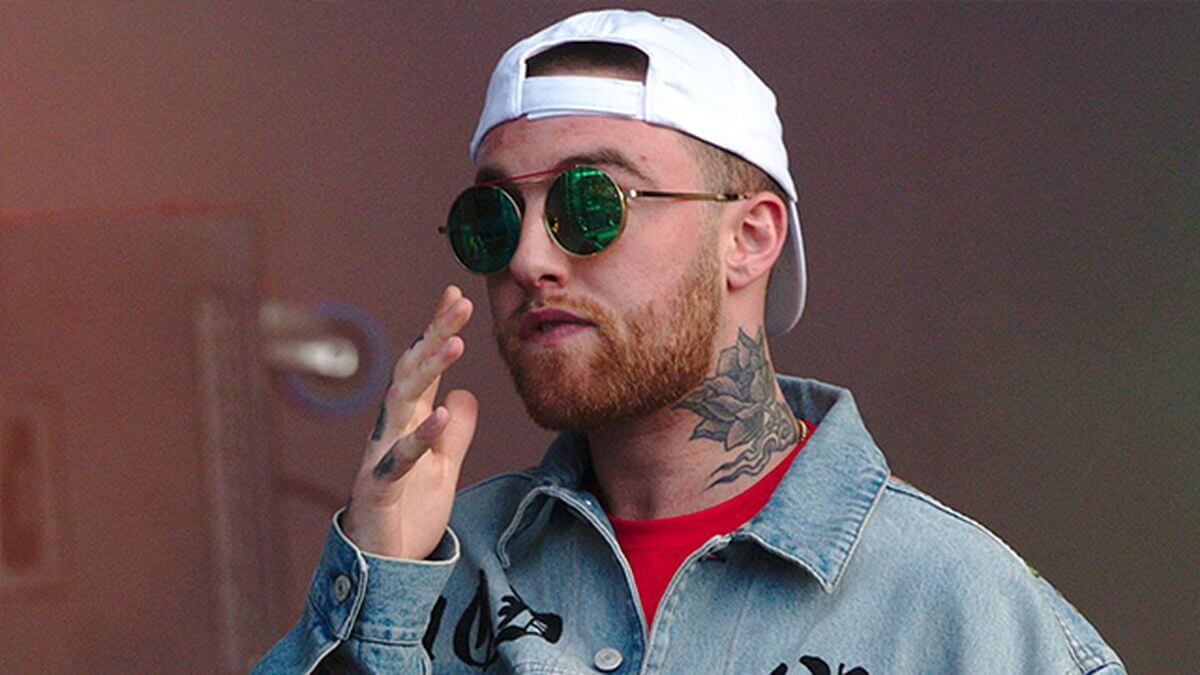 One of the drug dealers who supplied fentanyl-laced pills to Mac Miller has been sentenced to over a decade behind bars.

Reavis said in court Monday (April 18) that he was just a middle man, and that he had no idea the pills he was supplying were counterfeit. Despite his request for a 5-year sentence, the judge sentenced Reavis to 10 years and 11 months in prison, which is less than the 12-and-a-half year sentence demanded by prosecutors.

Back in December Reavis said he was “unaware” the pills provided led to Mac Miller’s death.

“This is not just a regular drug case,” Reavis told the court. “Somebody died, and a family is never going to get their son back. My family would be wrecked if it was me. They’d never be all right, never truly get over it.”

He continued, “I think about that all the time. And I know that whatever happens today, I’m the lucky one because my family is here and I’m here and I’ll be with them again. I feel terrible. This is not who I am. My perspective has changed. My heart has changed.”

In an emotional statement, Mac Miller’s mother, Karen Meyers blamed the suppliers for her son’s death.

“My life went dark the moment Malcolm left his world. Malcolm was my person, more than a son. We had a bond and kinship that was deep and special and irreplaceable. We spoke nearly every day about everything – his life, plans, music, dreams.”

Meyers added that her son “would never knowingly take a pill with fentanyl, ever. He wanted to live and was excited about the future. The hole in my heart will always be there.”

Along with Reavis, Stephen Walter has been charged with one felony count of distributing fentanyl, pleading guilty but has not yet been sentenced. A third man, Cameron Pettit, has also been charged, but his case is still pending.

Mac Miller died from an accidental overdose in September 2018. He was 26.