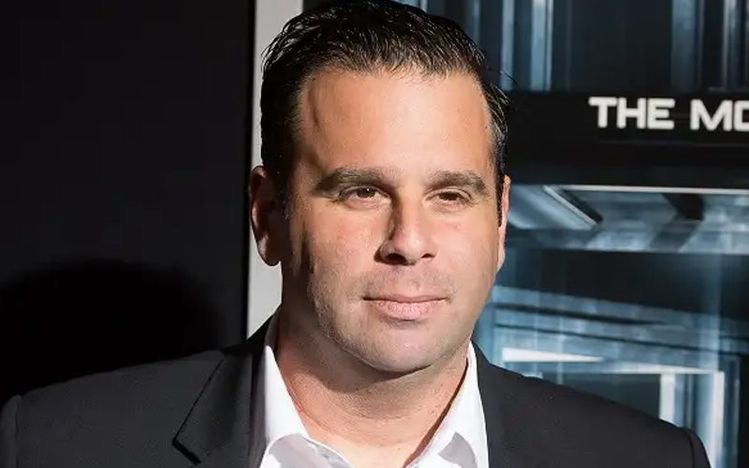 Who Is Randall Emmett? Producer Accused Of Offering Women Film Roles In Exchange For Sexual Favors

On Thursday, June 30, the Los Angeles Times published a piece that alleges, producer Randall Emmett offered women film roles in exchange for sexual favors. Emmett, 51, reportedly pressured women into signing nondisclosure agreements and allegedly promised $200,000 to one female accuser for her silence over intimate relationships with him.

The then 23-year-old actress claimed Emmett sent her a text that said, “One day of work and u need to f—me [sic] hun” after she asked if she had landed a role in one of his projects.

Gloria Allred, who was representing the actress said in a letter cited by the Times that her client complied with his alleged requests to “further her career” and didn’t want to “anger an important producer in the industry.

Another woman told the Times that Emmett slid into her DMs, repeatedly asking her to “f— on the dl” and “do heroin and meth.”

Emmett has denied these allegations, blaming it all on his ex-fiancée Lala Kent. In a statement to PEOPLE, a spokesperson for Emmett, Sallie Hofmeister, says Kent is conducting a “smear campaign” for control of Ocean in their ongoing custody battle.

“The allegations in the Los Angeles Times story are false and part of a now-familiar smear campaign orchestrated by Randall’s ex-fiancée to sway their custody dispute.”

“Lala Kent has lied and manipulated others in her desperate attempt to win full custody of their daughter, keep her name in the press and remain relevant in reality television,” Hofmeister adds.

Randall Emmett, Who Is He?

Randall Emmett (born March 25, 1971) is an American film and television producer. Emmett began his his Hollywood career in 1995 as a personal assistant to Mark Wahlberg. Later he met George Furla, with whom he co-founded Emmett/Furla Films in 1998. In 2013, the company was joined by Dubai-based film financier Oasis Ventures Entertainment to become Emmet Furla Oasis Films (EFO).

In 2009 Emmett married actress Ambyr Childers, with whom he has two daughters. He filed for separation from Childers in April 2015, but dismissed the petition the following year. Childers filed for divorce in January 2017. It was finalized in December 2017.