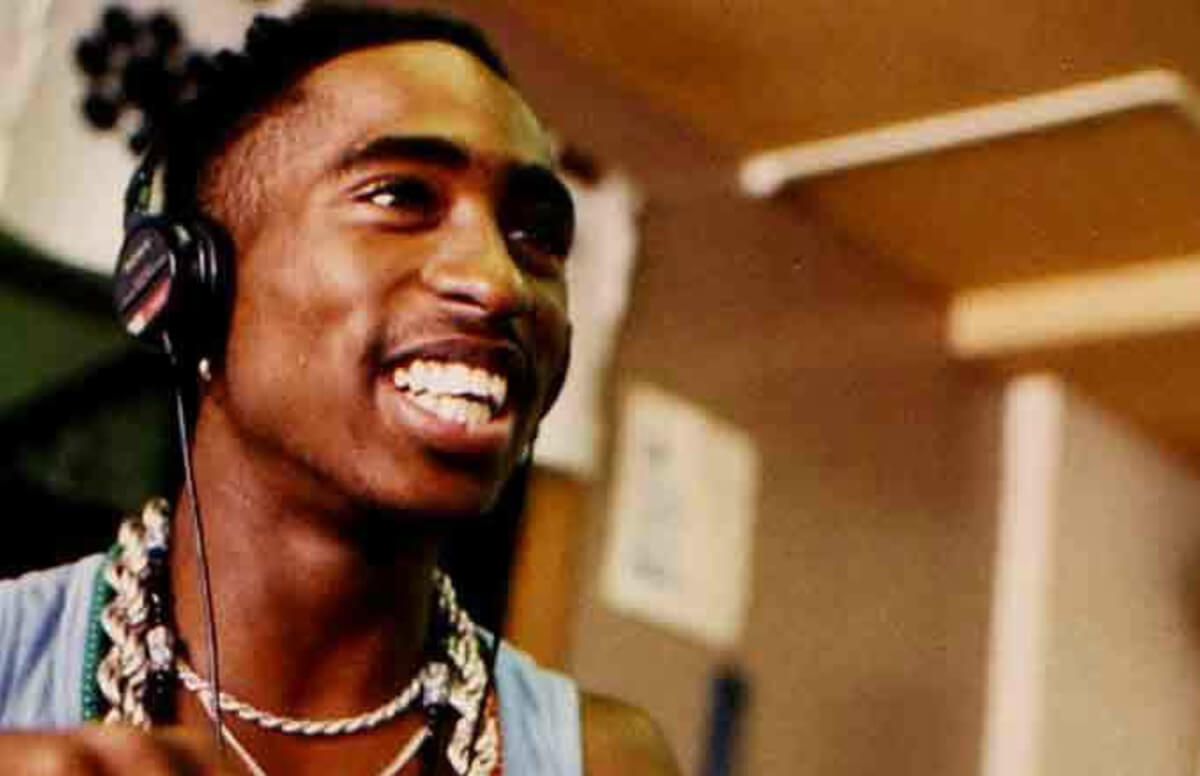 The controversial album cover for Tupac’s 1996 album The Don Killuminati: The 7 Day Theory has been turned into an NFT in celebration of the album’s 25th anniversary later this year.

The original painting designed by Compton based artist Ronald “Riskie” Brent, known artistically as “Riskie Forever” depicts Pac as Jesus Christ wearing a crown of thorns while nailed to the cross.

According to Riskie, it was Pac’s idea to be drawn on a cross for his next album cover. Riskie reportedly met Pac for the first time when then Death Row Records CEO Marion “Suge” Knight introduced him to the now late rapper on the set of California Love (Remix) video shoot in Compton, California.

TMZ reports the album cover will be sold to the highest bidder by auction house Heritage Auctions on June 18. Fans will also have a chance to win up to $100,000 through sweepstakes on the MakaveliArt.com website starting June 5.

“It’s by far the most iconic hip hop album artwork of all time,” said Mike Tyson, who is set to host the painting and honor Tupac with a special episode of his “Hotboxin” podcast. “Having the opportunity to honor Pac and have this painting here with us was awesome,” he added.

Released on November 5, 1996, nearly 2 months after his murder, “The 7 Day Theory” is the fifth studio album by Tupac Shakur, his first posthumous record and the last released with his creative input.

Pac recorded the album under his alternative stage name of Makaveli, through Death Row Records, Makaveli Records and Interscope Records. Spearheaded by classic singles such as “Hail Mary,” and “To Live & Die In L.A.” The Don Killuminati: The 7 Day Theory peaked at number one on the Billboard 200 and sold 664,000 copies within its first week of release.