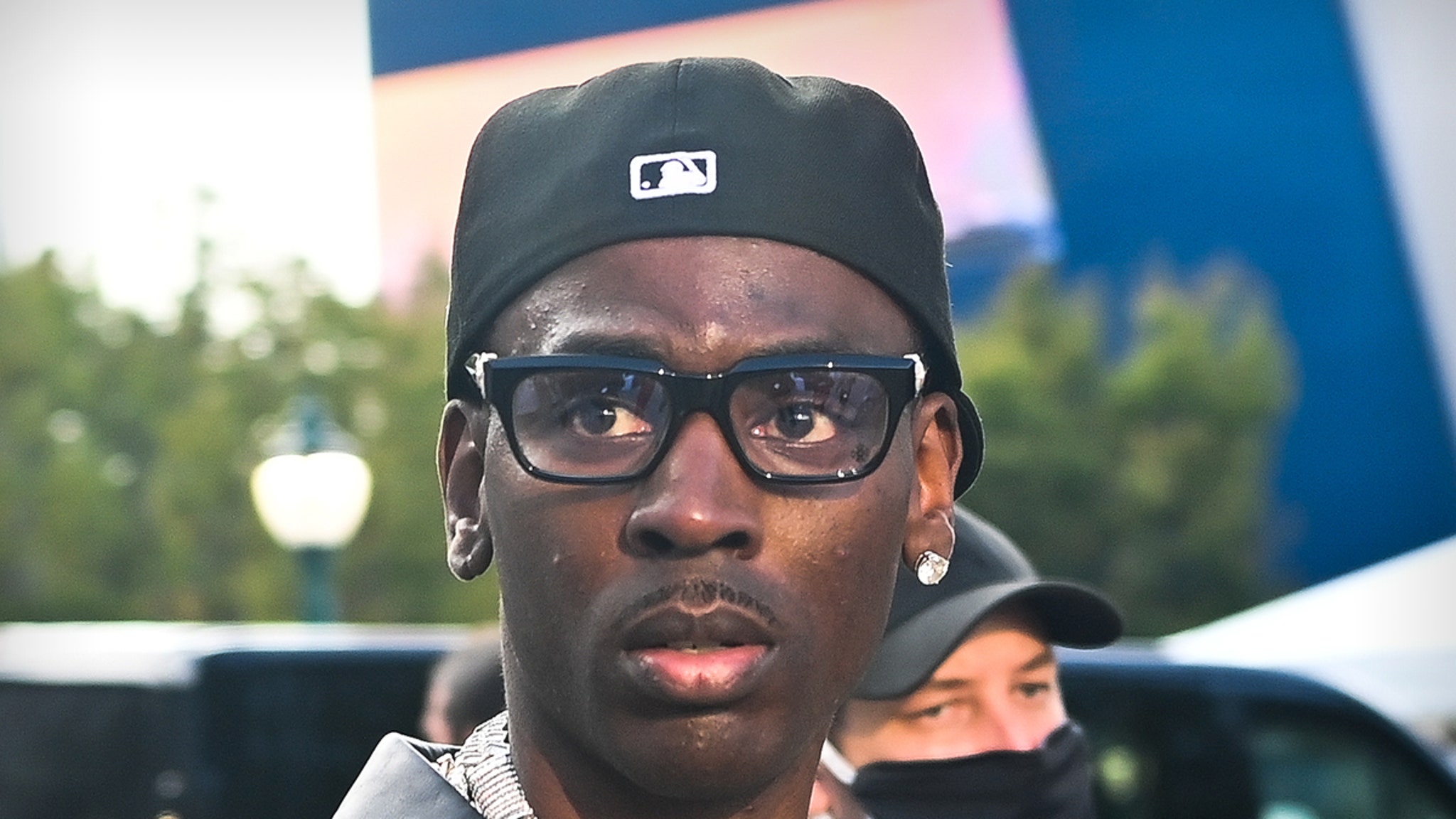 Dolph Day of Service Includes Free Meals, Free Winter Kits, and Free Haircuts and Mental Health Resources Provided in Barbershops Across the Country by The Confess Project of America

Young Dolph made a major impact in his industry and his community during his short time on earth. To continue honoring his legacy on the one-year anniversary of his passing, his estate, his label Paper Route Empire, and his IdaMae Family Foundation–named after his grandmother who helped raise him –will host a series of charitable activations across Atlanta and Memphis on Thursday, November 17th — a day that is officially recognized as Adolph “Young Dolph” Thornton Jr. Day of Service in the states of Tennessee and Georgia.

The IdaMae Foundation is partnering with The Confess Project of America, utilizing their national network of barbershops to provide free haircuts and critical mental health resources in local communities. These services will be available from 3:30pm-6:30pm in each respective timezone, in select locations including Dolph’s home state of Tennessee, as well as Georgia, Arkansas, Texas, Maryland, Massachusetts, Kentucky, Ohio, and California.

In his hometown of Memphis, the IdaMae Foundation will serve lunch, give free haircuts, and provide free winter kits consisting of coats, blankets, socks, and gloves at the Hospitality Hub from 9am CT – 1pm CT.

In Atlanta, they will provide free haircuts and serve dinner at the Evolution Center from 5pm ET – 7pm ET.

“On behalf of the IdaMae Family Foundation and Young Dolph’s family we will continue the legacy of charity, philanthropy, and helping those in need as Adolph Robert Thornton Jr. ‘Young Dolph’ did,” states Dolph’s sister Carlisa Brown. “His community efforts and traditions will continue and much more. His spirit of giving will continue to live in us as it did in him until his passing.

“We hope that those who truly supported him will take Young Dolph Service Day as a day to give back and help those that need the assistance as he did! Anyone can give, serve, and help someone in need. As Dr. Martin Luther King Jr. said, ‘Everyone can be great because everyone can serve,” she adds.

Former Tennessee State Senator Katrina Robinson explains, “Young Dolph’s Day of Service solidifies his legacy of philanthropy and compassion. Many know Dolph as an artist. Few know him as a family man, humanitarian, father, mentor, friend and a leader to his community. Our youth respond to those who they can identify with. The story of leaders of our past and those who seem out of reach to our youth, don’t always resonate with them. That’s why this is important. Dolph did so much to transcend the persona of a hip hop artist. His day of service is not only a day to commemorate his work but also to inspire the next generation to be a light to their own just as he was.”

Fans are encouraged to post a photo doing an act of service on November 17th using the Hashtags #DolphDay & #DolphServiceDay.

Young Dolph was shot and killed in a drive-by shooting in Memphis, Tennessee on Nov. 17 2021. A March 2022 autopsy report released by the Shelby County Medical Examiner revealed he died from gunshot wounds of the head, neck and torso.

After his passing in 2021, both Tennessee and Georgia passed bills to officially declare November 17th “Adolph ‘Young Dolph’ Thornton Jr. Day of Service.”

Those who wish to continue Dolph’s charitable work can donate to the IdaMae Family Foundation HERE and to The Confess Project of America HERE.