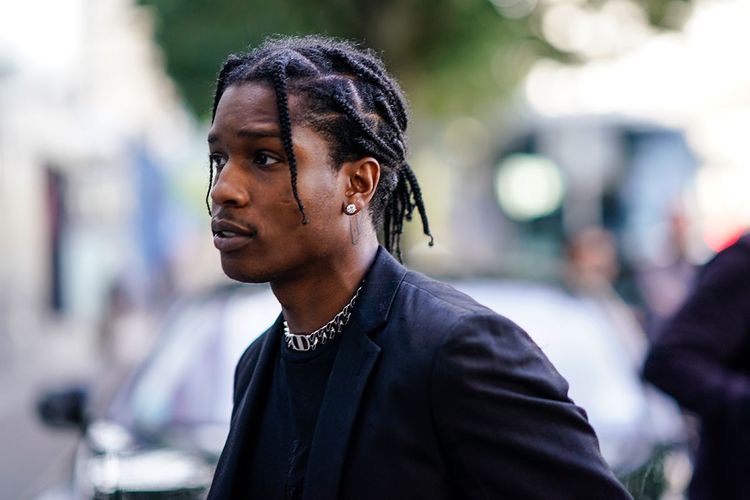 A$AP Rocky appeared in a L.A. criminal courthouse on Wednesday (Aug. 17), where he pleaded not guilty to both charges of assault with a semiautomatic firearm. The rapper, real named Rakim Meyers was arrested at Los Angeles International Airport in April for the alleged shooting of A$AP Relli at an obscure neighborhood in Hollywood on November 6th, 2021.

Relli, whose real name is Terell Ephron claims bullet fragments struck him, causing an injury to his hand. He also alleges he has received “multiple death threats” since the shooting.

“Discharging a gun in a public place is a serious offense that could have ended with tragic consequences not only for the person targeted but also for innocent bystanders visiting Hollywood,” District Attorney George Gascón said in a statement. “My office conducted a thorough review of the evidence in this case and determined that the addition of a special firearm allegation was warranted.”

TMZ reports his bond was set at $550k and a preliminary hearing in the case has been set for November.