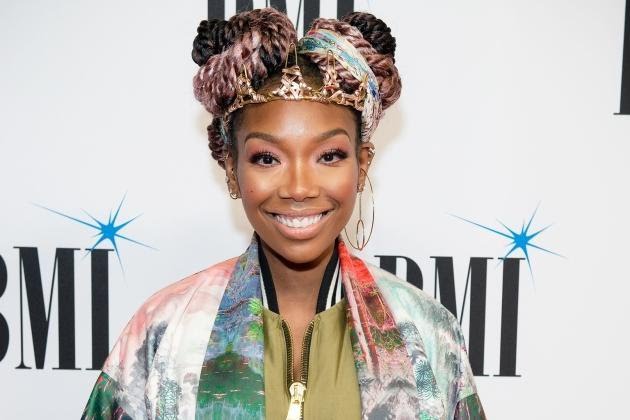 Brandy Fulfills Promise, Murks Jack Harlow Over His Own Beat

Brandy isn’t letting Jack Harlow off the hook just yet.

Earlier this month Jack Harlow claimed he didn’t know Brandy and Ray J were siblings during an apperanace on Hot 97’s White Ish Wednesday. The Louisville rapper was played Brandy’s 1998 hit “Angel in Disguise” and was asked to guess the artist behind the song.

Harlow failed to guess right, and was eventually helped with clues by the host.

“Her brother is the reason a lot of people are famous,” said Peter Rosenberg, with Ebro adding, “Her brother had an amazing sex tape.”

The hints were more than enough and he was eventually able piece it together. “Who’s Ray J’s sister?” He responded.

“Brandy and Ray J are siblings? Nobody’s ever told me that in my life!” he added in disbelief.

Brandy responded to the alleged disrespect about a week later with a tongue in cheek post on Twitter saying she could out-rap him.

“I will murk this dude in rap at 43 on his own beats and then sing his a– to sleep,” the singer wrote in response to the video, adding a spade emoji to her tweet.

Staying true to her words, the 43-year old singer debuted her new freestyle over Jack’s number 1 hit ‘First Class’ and it includes some friendly jabs at the 24-year old.

Brandy reminds listeners of her résumé, letting the naysayers know she’s still got it. Listen to the freestyle debuted on Hot 97 below.