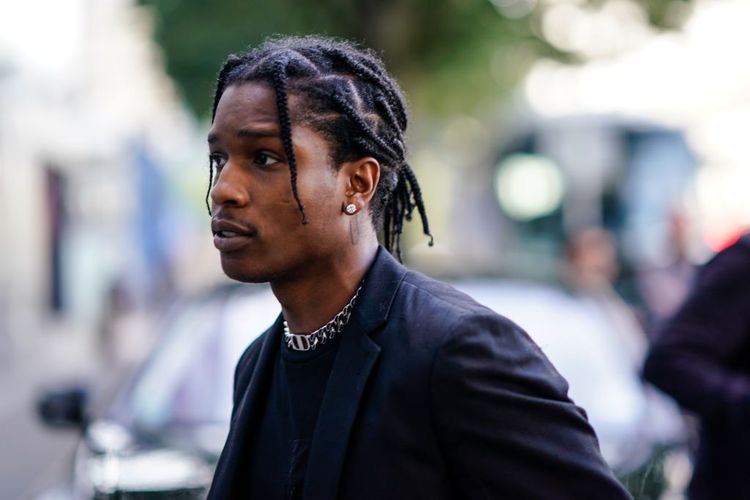 Donald Trump played a pivotal role in getting A$AP Rocky released from a Stockholm jail in 2019. According to Sweden’s Justice minister, Morgan Johansson, the former US president threatened to impose trade restrictions if Rocky wasn’t released.

While speaking to Swedish newspaper Dagens Nyheter, Johansson alleges Trump personally offered to pay for the release of A$AP Rocky, and was ready to start a trade war should Rocky not be released. Johansson believes Trump’s threats were a classic example of how America uses their status as a world power to bully smaller nations.

“This story demonstrates how important it really is to stand up for our legal principles and not to take our democracy for granted,” the minister and MP argued. “If you can try and do something like this against Sweden, what will you then try and do to slightly weaker countries that don’t have the European Union behind them?”

A$AP Rocky, whose name is Rakim Mayer, was arrested and charged with assault in Stockholm in July 2019 after video emerged of him and his bodyguards beating up a 19-year-old man outside of a fast food restaurant. Rocky alleged the man had been following them and had assaulted them with a pair of headphones.

The rapper was arrested early July 2019, and was reportedly held in solitary confinement until early August, when he was eventually released to the U.S. while awaiting trial.

Trump, who was the U.S. president at the time expressed his disappointment in Sweden’s then Prime Minister, Stefan Lofven for how the case had been handled.

“Very disappointed in Prime Minister Stefan Lofven for being unable to act. Sweden has let our African American Community down in the United States,” adding, “I watched the tapes of A$AP Rocky, and he was being followed and harassed by troublemakers. Treat Americans fairly. #FreeRocky.”

In his documentary Stockholm Syndrome, where he chronicles his experience with the Swedish Judicial system, Rocky admitted he was scared Trump’s interference was going to jeopardize his release.

“I was also scared that it was going to jeopardize me being in there longer,” he says in the doc.