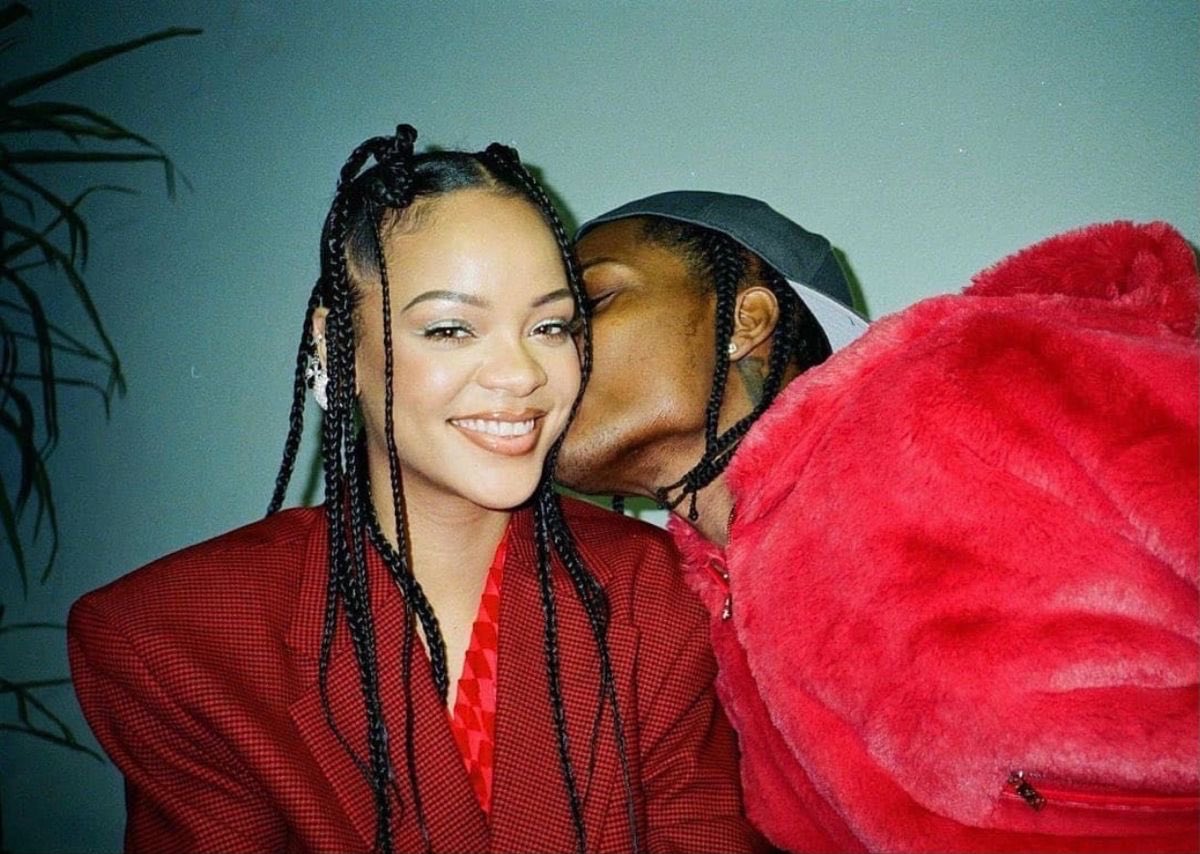 Rihanna is officially a mom. TMZ reports the 34-year-old singer gave birth to her baby boy on Friday (May 13) at a Los Angeles hospital.

Rihanna and her rapper boyfriend, A$AP Rocky initially revealed they were expecting their first child together back in January with a series of photos exposing Rihanna’s baby bump.

The couple reportedly started dating officially in 2020 after years of friendship. In a May interview with GQ, Rocky spoke glowingly about the mother of his child, calling her “the love of my life.” When asked what it felt like to be in a relationship, he said, “So much better. So much better when you got ‘the One.’ She amounts to probably, like, a million of the other ones. I think when you know, you know. She’s the One.”

Rihanna has never hidden her desires to become a mother. Back in March 2020 she opened up to British Vogue about her plans to have three or four” children within the next ten years, with or without a partner.

The new baby is the first child for both Rihanna and A$AP Rocky.